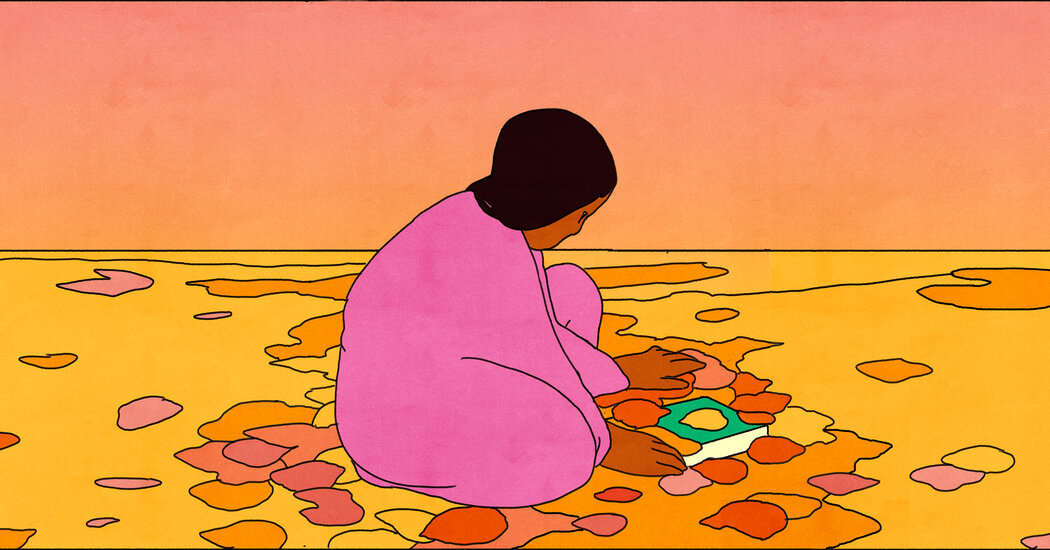 Why were our cities and their economies so vulnerable to the coronavirus pandemic? Two Harvard economists take stock of the issues that bedevil American cities (or as they put it, the “demons” that often “accompany density”), including health care, affordable housing, education, class disparities and more. The authors approach the questions from different political standpoints and imagine what cities may look like in the future.

Even before the extent of the pandemic’s destruction became clear, “there was every reason to think that 2020 might be tumultuous,” writes Tooze. He tends to take up big, epoch-defining events — the 2008 financial crash, global affairs after World War I — and here investigates the economic response to the pandemic. As our reviewer put it: “This book’s great service is that it challenges us to consider the ways in which our institutions and systems, and the assumptions, positions and divisions that undergird them, leave us ill prepared for the next crisis.”

Tell us: What books are you most excited to read this season?

Long before #MeToo became a global movement, Burke mobilized women around these two words. Her memoir opens in 2017, with the realization that the hashtag has taken off on Facebook, driven by strangers with a different set of goals than the ones she’s been working for years to achieve. “This can’t happen,” she tells a friend. “Y’all know if these white women start using this hashtag, and it gets popular, they will never believe that a Black woman in her 40s from the Bronx has been building a movement for the same purposes, using those exact words, for years now.” To read “Unbound” is to believe this, and to understand how Burke used empathy and transparency to pave the way for change.

In two earlier books, “Fear” and “Rage,” Woodward plumbed the turmoil of the Trump presidency. Now, he and Costa focus on the transition from the Trump White House to the Biden administration. They interviewed hundreds of people for this account, which covers the November election, the Jan. 6 Capitol insurrection and the challenges Biden faced in the early months of his presidency.

Abedin, a longtime political insider, has often been overshadowed by her relationships with two politicians: Hillary Clinton, for whom she worked as a top aide, and former Representative Anthony Weiner, her ex-husband. “This journey has led me through exhilarating milestones and devastating setbacks. I have walked both with great pride and in overwhelming shame,” Abedin said. Hers is a life she is “enormously grateful for and a story I look forward to sharing.”

This book builds on the Pulitzer Prize-winning project published in The New York Times Magazine, which aims to place the “consequences of slavery and the contributions of Black Americans at the very center of our national narrative,” and includes new essays, poems and works of fiction.