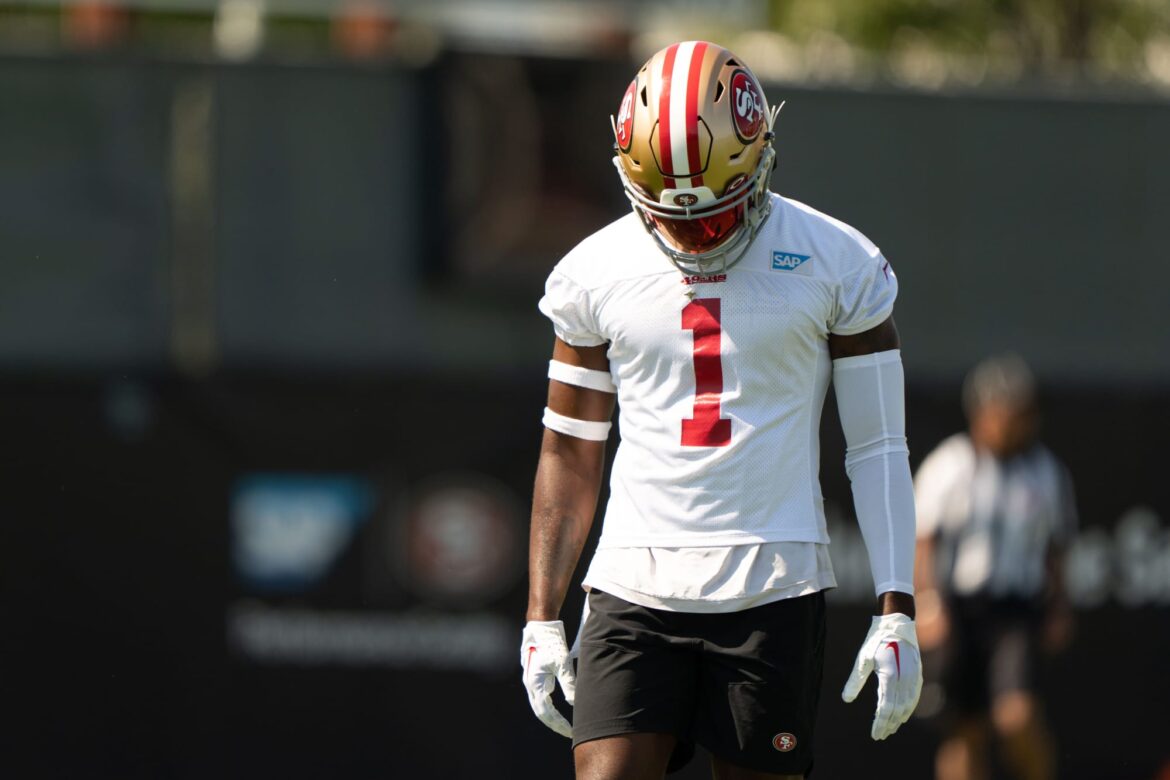 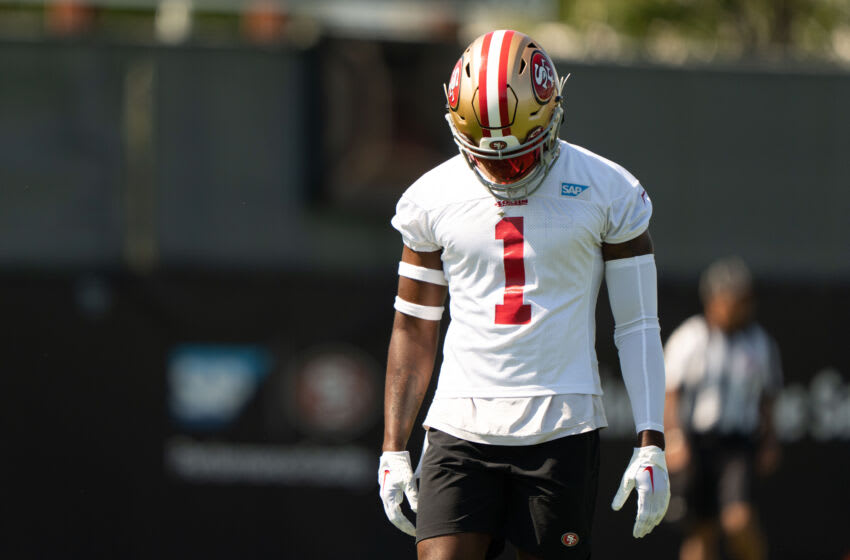 After the fight: Is Teofimo Lopez a top-5 super lightweight? by Jeremy Herriges

With just under a month before the NFL season kicks off, the San Francisco 49ers are not sure they will have Jimmie Ward available for week 1.

The San Francisco 49ers kick off their 2022 NFL season on September 11th in Chicago against the Bears at 1:00 pm EST. But head coach Kyle Shanahan is not confident that he will have his safety, Jimmie Ward, for the opening week after he suffered a hamstring injury in Sunday’s practice.

“It’s a pretty bad hamstring injury … so we’ll see over the next couple of weeks how it plays out,” Kyle Shanahan said.

Last year Ward played in 16 games and had two interceptions one of which he returned for a touchdown. Losing him would be a blow to the roster with no clear-cut replacement for Ward if he is unable to go.

“We’ll see how it goes with the roster, we might move our nickels around a little bit just for some guys,” Shanahan said. “But hopefully we’ll get some more guys in here soon.”

Based on Shananah’s comments it does sound like there is a chance that this injury could linger and they fear he will not be ready. It will be telling in the next few days and as the preseason continues if they bring in more defensive backs to try and cover for Ward.

Hopefully, he is able to recover from the injury quickly and they are just being cautious with the safety and the 49ers have nothing to worry about when the season starts next month.