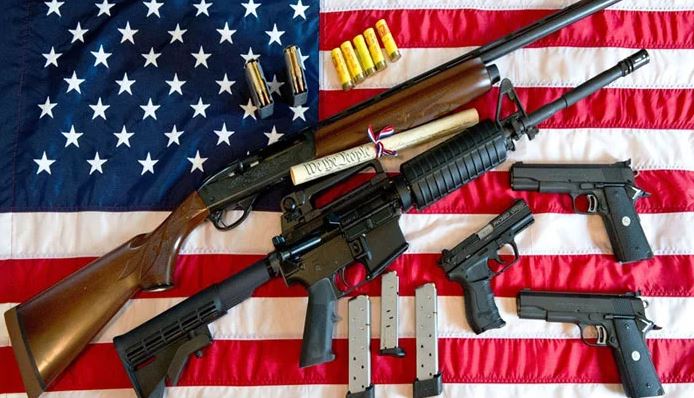 At present, 320 million people in the United States have 390 million guns in their hands. The alarming data came from a report by the US Centers for Disease Control and Prevention (CDC).

According to the CDC, 29.5% of children and adolescents use firearms in the country. Incidents of death in shootings include murder, as well as suicide, negligent and involuntary manslaughter. During this period, the suicide rate in the country has increased by 1.1 percent.

Analysts say free firearms are the cause of the deaths. Demands for firearms control have been raised in the United States at various times, but have been suppressed by arms manufacturers.

“We are failing to protect our children from deaths that can be prevented,” the study said.