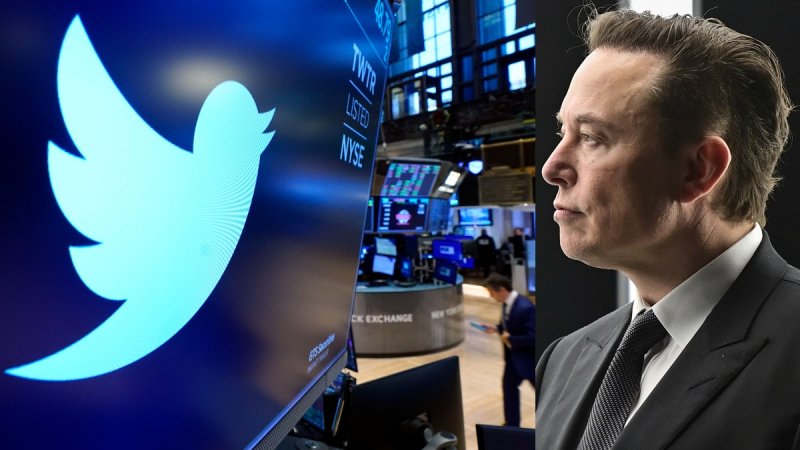 Elon Musk received the bad news the day after Twitter reached a 4.4 billion deal with Twitter authorities over the acquisition. His electric car maker Tesla has seen a big drop in the capital market. Tesla lost Bazar 12.7 billion in market capitalization on Tuesday.

Reuters reports that Elon Musk, Tesla’s chief executive, will raise money2.1 billion by selling his shares in Tesla. Tesla saw a sharp drop in prices as investors became concerned after the news broke.

Tesla has no involvement in the mask deal with Twitter authorities to buy Twitter. Elon Musk did not say where the money to buy Twitter would come from. But rumors are circulating in the market that Elon Musk will sell Tesla shares to buy Twitter. In the midst of this situation, the market value of Tesla fell by 12.2% to thousend 12.7 billion on Tuesday and the share price also fell by ১০ 2.1 billion.

Daniel Ives, an analyst at US investment firm Wadebash Securities, said the drop in Tesla’s shares was due to concerns that Elon Musk was selling his shares to raise money for Twitter. Tesla did not immediately respond to a request for comment.

The Nasdaq index, the US capital market technology company, ended the day at its lowest level since December 2020. Not only Tesla but also Twitter has seen a drop in prices. The company’s share price fell 3.9 percent to 10, 49.6. However, Elon Musk has agreed to buy all of Twitter’s shares for 54.20 in cash. The two sides will have a formal agreement before the end of this year.

Ed Moya, a senior market analyst at Wanda Corporation, a US foreign exchange company, said: “If Tesla’s stock continues to plummet in this way, it will be difficult for Musk to raise funds to buy Twitter.” Elon Musk, the world’s richest man with a fortune of thousend 9.9 billion, may have to think twice about a deal to buy Twitter.