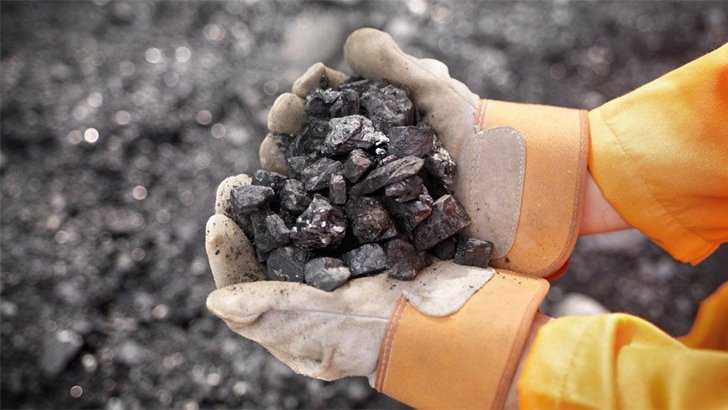 The capacity of coal-fired power plants around the world has declined in the last year. The number of countries interested in launching new coal-fired power plants has also decreased. However, fossil fuels still play a significant role in increasing global warming and carbon emissions. The world is at risk. It is even a major obstacle to the implementation of the Paris Agreement on Climate Change.

According to the report, there are currently 34 countries willing to launch new coal-fired power plants. In January 2021, the number was 41. It also said that China, Japan and South Korea have always played an important role in increasing the use of coal in other countries. However, countries have pledged to cut funding to increase the use of fossil fuels. However, doubts remain about China’s commitment to fulfilling that promise.

The number of new coal-fired power plants is declining,” said Flora Champinois, an analyst at Global Energy Monitor. This is good news. But now we have to stop it completely.

Meanwhile, the United Nations Intergovernmental Panel on Climate Change (IPCC) and the International Atomic Energy Agency (IAEA) have warned that global warming would have to be offset by a shift away from coal-fired power. The rich countries have to fulfill this promise to the rest of the world by 2030 and by 2040. Emerging economies like India, Vietnam and Bangladesh in particular need to abandon plans to launch new coal-fired power plants.