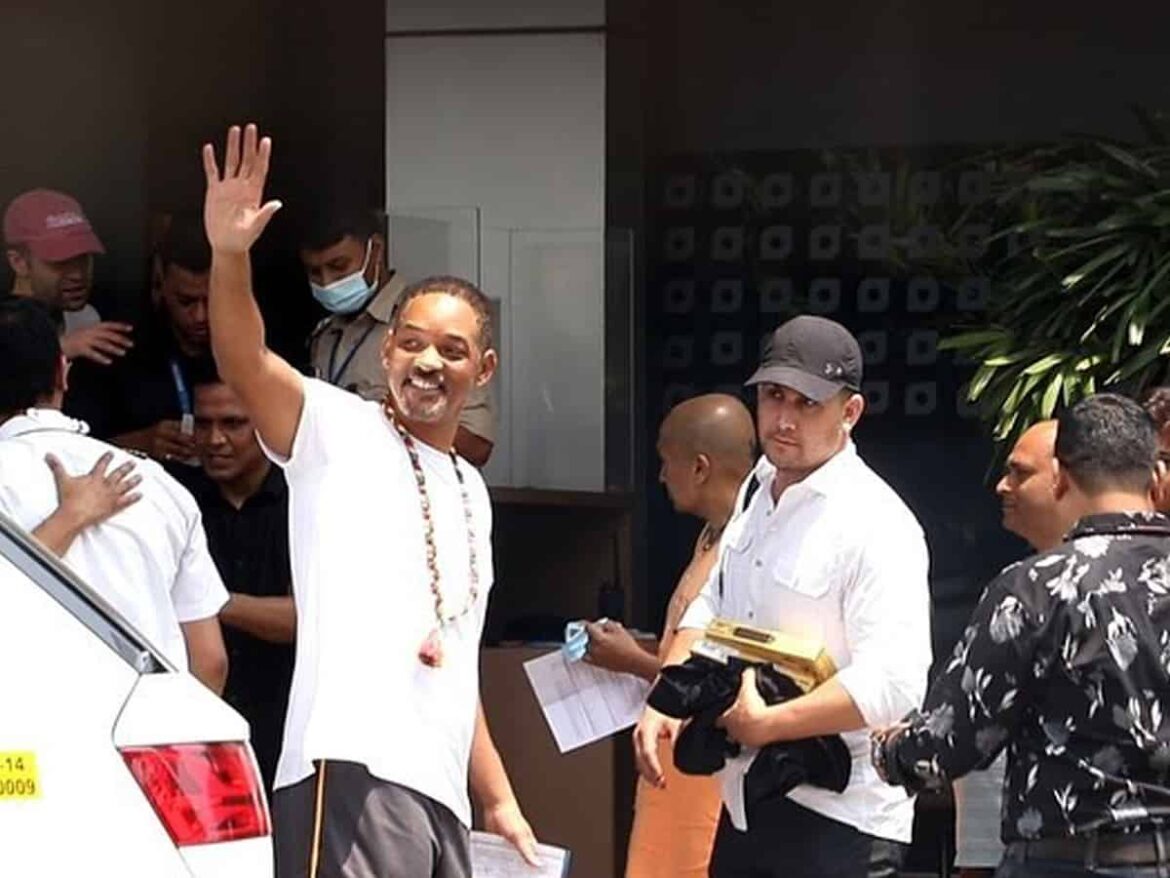 Will Smith slaps presenter at Academy Awards Oscars This actor has been in hiding since then. This time the Hollywood star was suddenly seen breaking the silence. But not on US soil. Will was spotted at an airport in India, much to the amazement of fans. This is the first time he has been seen in public after a scuffle. This time the star fell into the clutches of the paparazzi. After all, the question was, why Will Smith in India all of a sudden?

Will Smith was born on March 26 at the biggest Oscar event in Hollywood. American comedian Chris Rock was slapped for commenting on his wife. After that, for the first time at the 94th Oscars, Oscar took home the movie ‘King Richard’. He had been nominated twice before. Will Smith is no longer seen in public after leaving the Oscars. He later apologized and wrote on Twitter, “Chris, I apologize publicly to you. I crossed the line, I made a mistake. I have no problem accepting a joke about my wife. But I can’t accept the joke about my wife’s physical illness.

This is not the end of the story. A meeting of the governing body of the Oscars was called before the appointed time. A statement from the Academy of Motion Picture Arts and Sciences, the Oscar-winning organization, said on April 9 that Will Smith had acted in an unacceptable and harmful manner on the stage of the 94th Oscar Awards. For this reason, the Oscar-winning actor will not be able to take part in the Oscars and other events of the academy for the next 10 years.