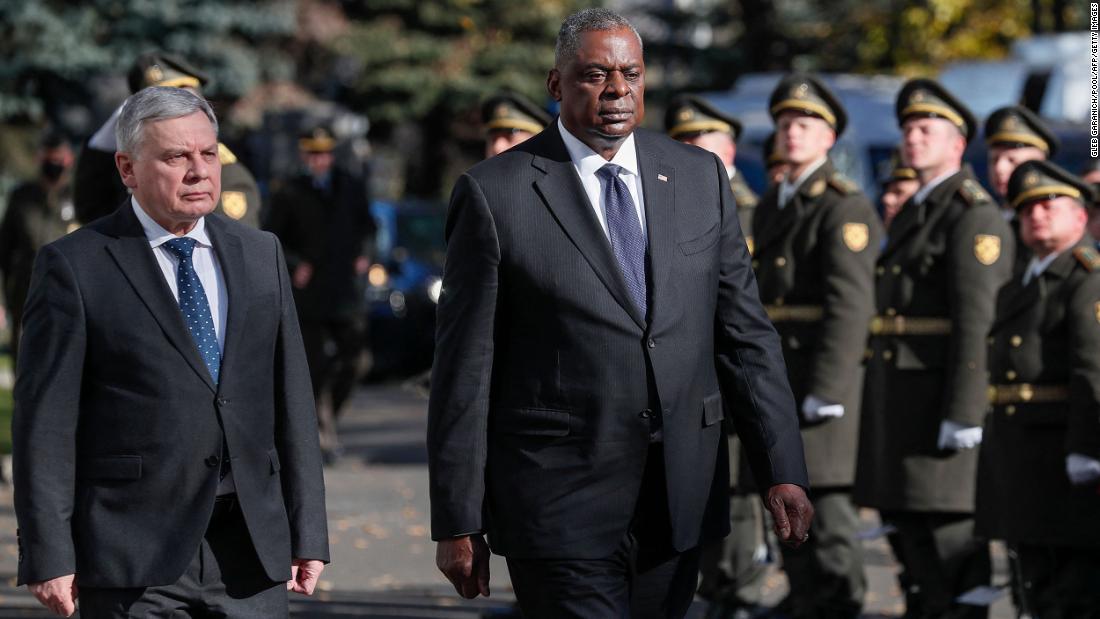 Russia launched an attack on Ukraine on February 24. Just two months after the start of the war, two top US officials are visiting the Ukrainian capital, Kiev, for the first time. One is US Secretary of State Anthony Blinken, and the other is Secretary of Defense Lloyd Austin. They are due to arrive in Kiev today amid fierce fighting between the two warring factions in eastern Ukraine.

Many European leaders have visited Kiev since Russia launched its offensive in Ukraine. He met with President Volodymyr Zelensky and promised to cooperate with Ukraine on their behalf. But the United States, which has sent the most weapons and financial aid to Ukraine, has not sent any top officials.

The Associated Press did not immediately return calls seeking comment on whether Biden’s two key cabinet members were visiting Ukraine. With the announcement of the visit, Zelensky expressed interest in holding a new meeting with Russian President Putin to “end the war.”
“I think the one who started this war is the one who can bring it to an end,” Zelensky said. He added that he was not afraid to meet with Russian President Vladimir Putin. He also said that if their troops were to die in Mariupol, Kiev would not sit down for talks with Moscow.

Meanwhile, UN Secretary General Antonio Guterres has announced that he will visit Moscow next Tuesday. Criticizing Guterres’ visit, Zelensky said the UN chief was leaving for Moscow without visiting Kiev. In this context, the President of Ukraine said that there is no harm in justice and logic in this visit.