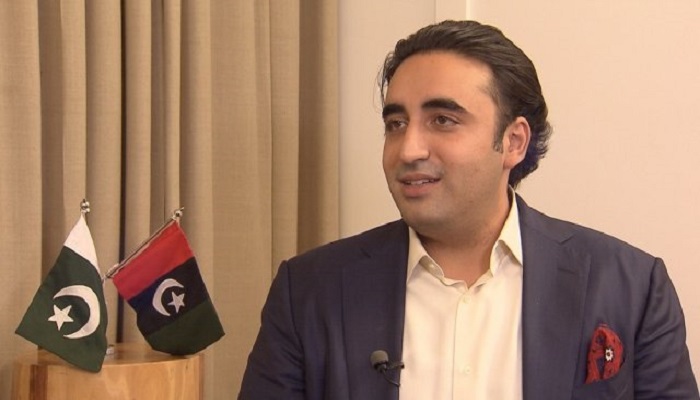 Bilawal Bhutto, chairman of the Pakistan People’s Party (PPP), will be sworn in as the country’s foreign minister in a day or two. His party leader and adviser to Prime Minister Shahbaz Sharif, Kamar Zaman Kaira, confirmed the information on Saturday. News of Geo News.

Bilawal was present on the day of the swearing in of Pakistan’s new Union Cabinet (April 19). But he did not take the oath that day. No one was sworn in as foreign minister that day in the new Union Cabinet. However, PPP’s Hina Rabbani Khar was sworn in as the state minister for foreign affairs. The news has been circulating in the media ever since that PPP chairman Bilawal could be the minister in this ministry.

Information Minister Maryam Aurangzeb later confirmed that the PPP chairman would be sworn in as foreign minister after returning to the country.

The two main partners in Pakistan’s current ruling coalition government are the PML-N and the PPP. A joint statement was issued by the two parties after the last meeting between Nawaz and Bilawal.

The statement said that after the constitutional victory of democracy, the two leaders discussed issues related to rule of law, power of parliament and so on. They agreed to work closely together to address the crisis.

The meeting was led by PML-N led by former Prime Minister Nawaz Sharif. The PPP was led by Bilawal. Also present were Senators Sherry Rehman, Naveed Kamar and Kaira.