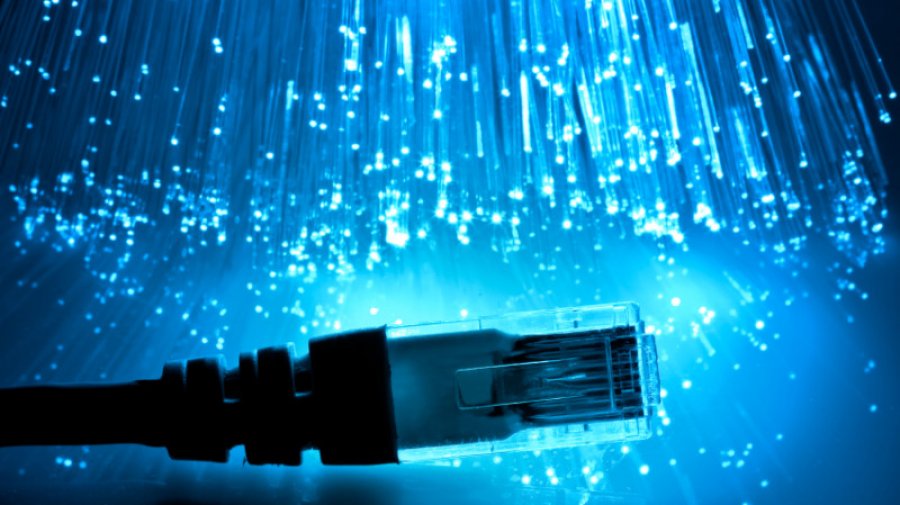 India imports 10 Gbps (gigabits per second) bandwidth from Bangladesh. The country has been taking bandwidth again since last September even though it was closed for some time due to technical reasons. India has recently expressed interest in getting another 10 Gbps bandwidth. Its test run is over. The new 10 Gbps bandwidth can go to India any day.

Bangladesh wants to be a bandwidth hub

Bangladesh wants to be a bandwidth hub

By the way, the bandwidth that Saudi Arabia is taking is the unused capacity of Bangladesh, which is also called the dark capacity. This capacity remains inactive. Those who need it are activating it. Although the eastern part of the submarine cable is widely used in Bangladesh, the western bandwidth is completely unused, amounting to 2.5 Tbps (terabytes per second). The eastern part of the submarine cable carries 99 percent of the data traffic.