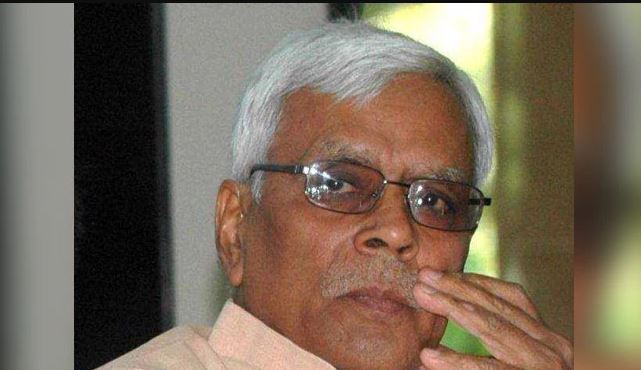 According to RJD national vice president Shivanand Tiwari, Amit Shah’s rally was probably the most expensive rally in Bihar till date. According to him, those who never caught the tricolor in the fight for freedom, today it was good to see them celebrating the nectar festival of freedom with the tricolor in their hands. According to Shivanand, the reins of the governance of Bihar are in his hands for 16-17 years, despite this, it was laughable to hear Amit Shah ji intimidating people by taking the name of Lalu Yadav.

Shivanand Tiwari said in his statement that in the last assembly elections, the government of the RJD coalition kept on being formed. Now our success in the Legislative Council elections and after that our massive victory of Bochan has made Amit Shah ji apprehensive. This has become clear from him taking the name of Lalu ji.

But he showed great tact. Tejashwi’s name was not taken. Whereas Lalu ji has handed over the reins of RJD in the hands of Tejashwi. RJD has fought all the elections, including the last assembly elections, under the leadership of Tejashwi. But RJD is satisfied that Amit Shah ji has accepted our strength and challenge in Bihar by taking the name of Lalu ji.