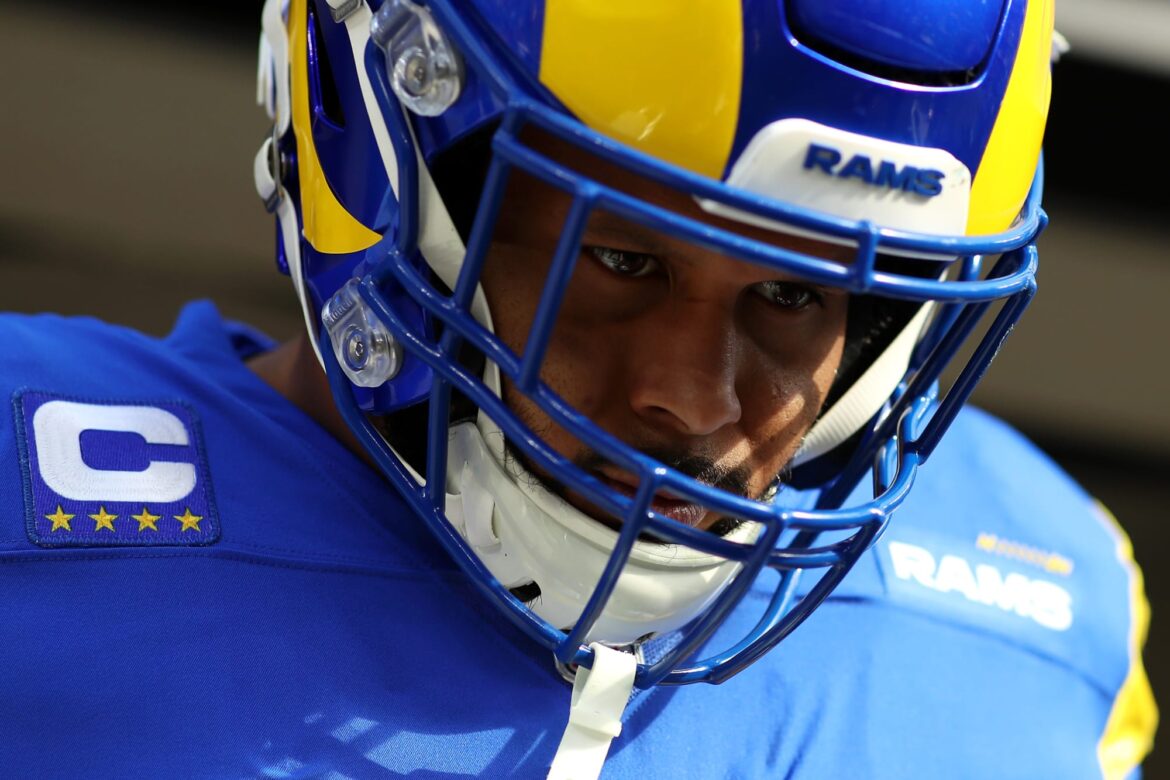 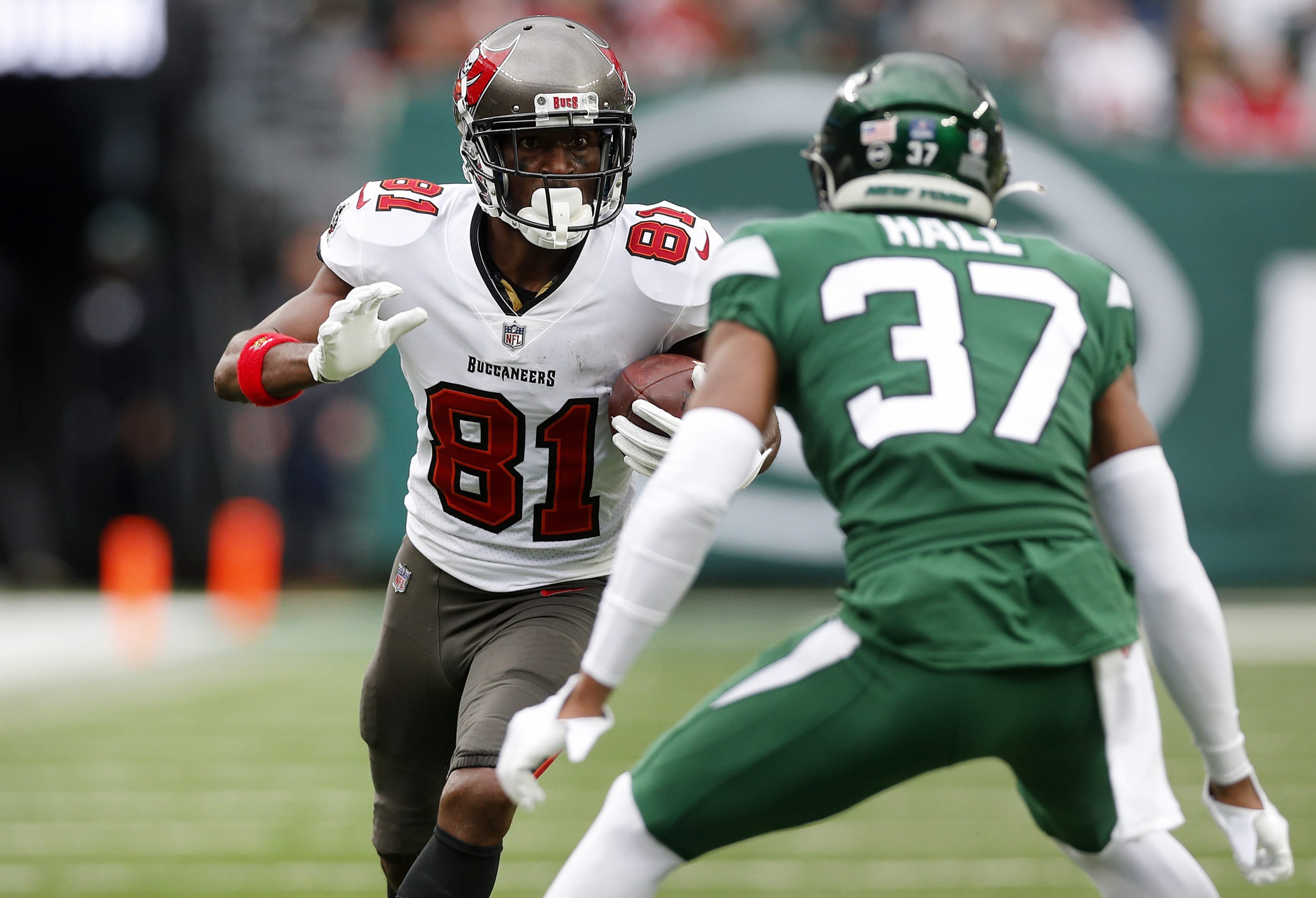 Being elected to the Pro Football Hall of Fame is the ultimate honor. Which active NFL performers could eventually be Canton-bound?

Now, a few ground rules for a list that is obviously subjective. All 30 of the following performers were active during the 2021 season. Not here are 18-year Steelers quarterback Ben Roethlisberger, star center Alex Mack (late of the 49ers), veteran tackle Andrew Whitworth (late of the Rams) and former Patriots and Buccaneers tight end Rob Gronkowski — each of whom announced their retirements.

Former Arizona Cardinals wide receiver Larry Fitzgerald also didn’t make the cut because he did not play this past season. By the way, the NFL’s second-leading all-time pass-catcher would be a member of the Pro Football Hall of Fame Class of 2026 if he doesn’t return to the NFL. Likewise, running back Frank Gore, who announced his retirement this year but did not play in 2021, would also be a member of the Class of 2026.

There were others (all who were active in 2021) that just missed out on this limited list. Wide receivers Keenan Allen, DeAndre Hopkins and A.J. Green, as well as Super Bowl champion quarterback Matthew Stafford, headline the offense.

Stars such as defensive back Tyrann Mathieu and linebacker Darius Leonard, as well as defensive linemen Calais Campbell and Chandler Jones, lead the defensive names. Yet all of these players are certainly on track to earn Hall of Fame consideration as well.

Thanks to a very busy offseason, there are quite a few names here that are no longer with the teams that they spent 2021 with. And there are a handful of choices that are still pondering their futures in 2022 as of this writing.

Who are the 30 active NFL players who will be in the Pro Football Hall of Fame?

His recent issues have been troubling — and that may be an understatement. Wide receiver Antonio Brown was a sixth-round draft choice by the Pittsburgh Steelers in 2010. He enjoyed a somewhat-quiet rookie campaign, although there was that clutch 58-yard reception late in the fourth quarter of the team’s 31-24 playoff win over the Ravens.

But that would change in a hurry. In his second season, the big-play performer totaled at least 1,000 yards receiving, as well as kickoff/punt returns. From 2013-18, Brown managed to amass 100-plus receptions in an NFL record six consecutive seasons.

He was a seven-time Pro Bowler and four-time All-Pro in his nine seasons with the Steelers. After a one-game stint with the Patriots in 2019, he spent 2020 and ’21 (sort of) with the Tampa Bay Buccaneers. And he caught a TD pass in the club’s 31-9 win in Super Bowl LV.

In late May, Brown “hinted” (via CBS Sports’ Cody Benjamin) that he won’t take the field in 2022. But are his days in the NFL actually over? Stay tuned.