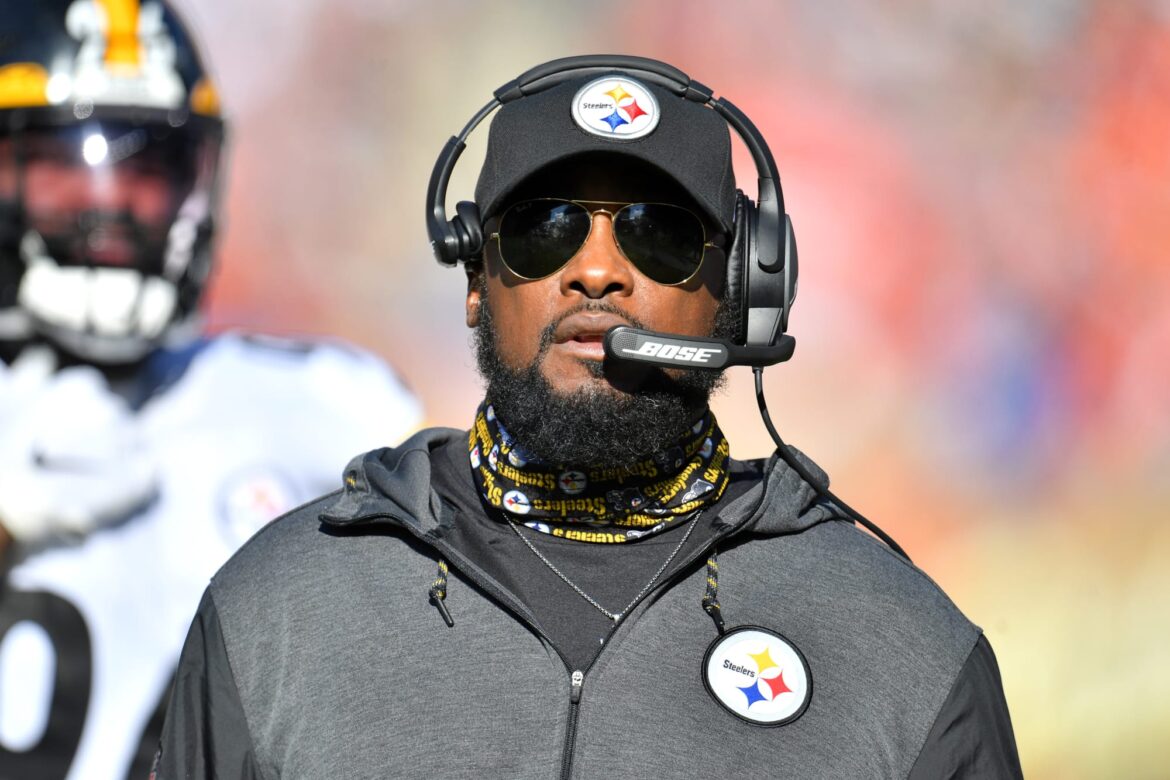 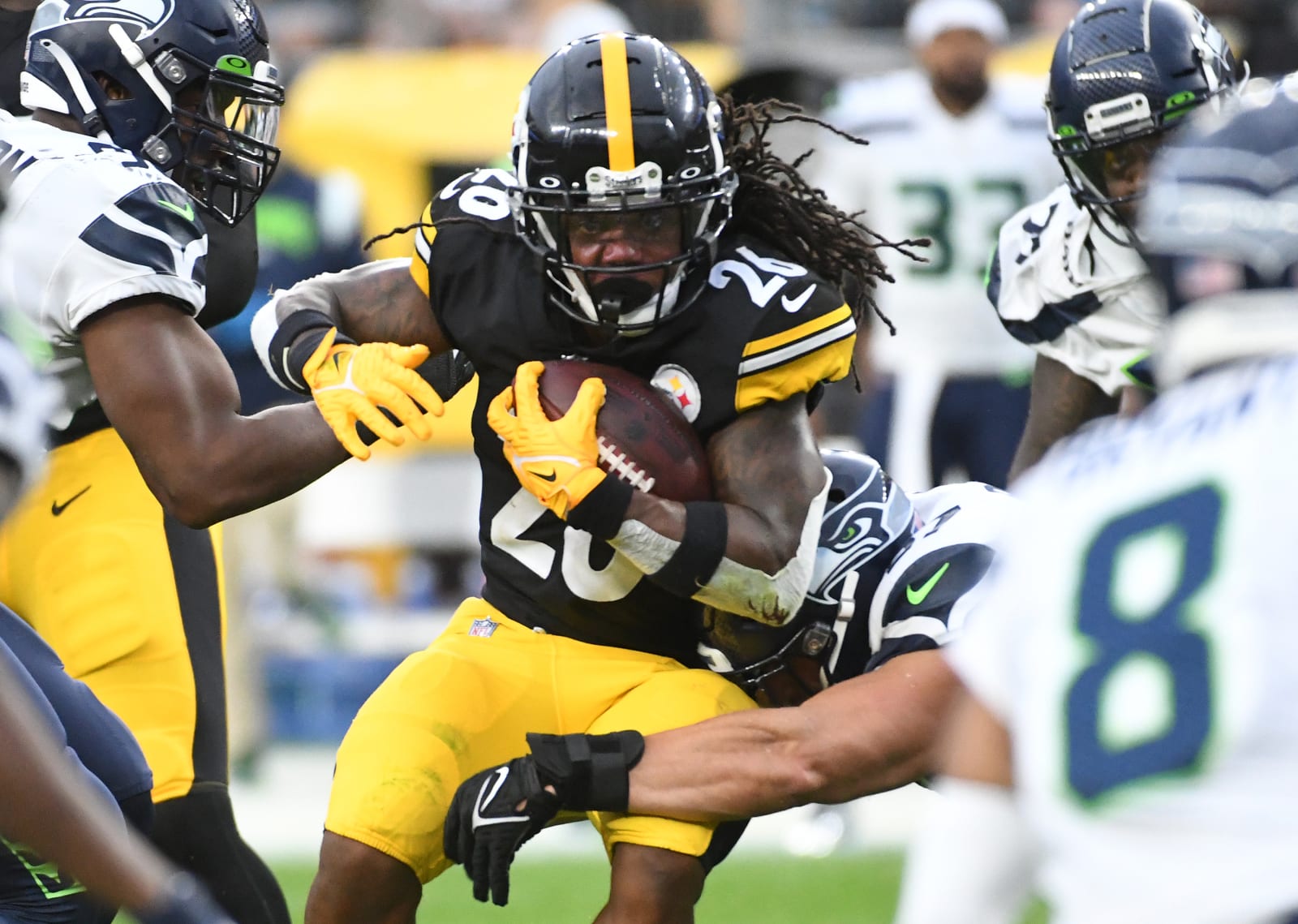 The Steelers won their first preseason game against the Seattle Seahawks. With plenty of starters sitting out, Mike Tomlin and the coaching staff have some tough decisions to make.

This season looms large for Pittsburgh, especially at quarterback. Ben Roethlisberger no longer resides on this roster. The Steelers are rebranding the position, and have done so with an all-out competition. The front office signed Mitchell Trubisky and drafted Kenny Pickett. Mason Rudolph remains, but likely as an afterthought.

Many of the same weapons remain. The offensive line is a year older and hopefully better. Najee Harris is…well, Najee Harris. He’s a monster in the backfield.

And I didn’t mention the defense because, largely, I do not have to. Pittsburgh’s defense is always steady. Sure, they need to improve a bit at stopping the run, as Saturday night showed once again, but overall they remain one of the best units in football.

McFarland likely always had a roster spot, but stick with me here.

There’s a competition building behind Harris for the No. 2 running back spot. The Steelers didn’t bring anyone in this offseason to help, meaning McFarland is competing with Benny Snell, Master Teague and Jaylen Warren, primarily, for the backup spot.

In the first game of the preseason, McFarland shined as the lead back. He had seven carries for 56 yards, and helped out with some pass blocking.

Pittsburgh struggled to run the ball last season, something they need to correct this year if they want to compete in the AFC North. That’s where McFarland and the running back depth comes in. Snell, Teague or Warren may be the odd men out once training camp is over, but McFarland has likely solidified his spot as at least the No. 3 back.