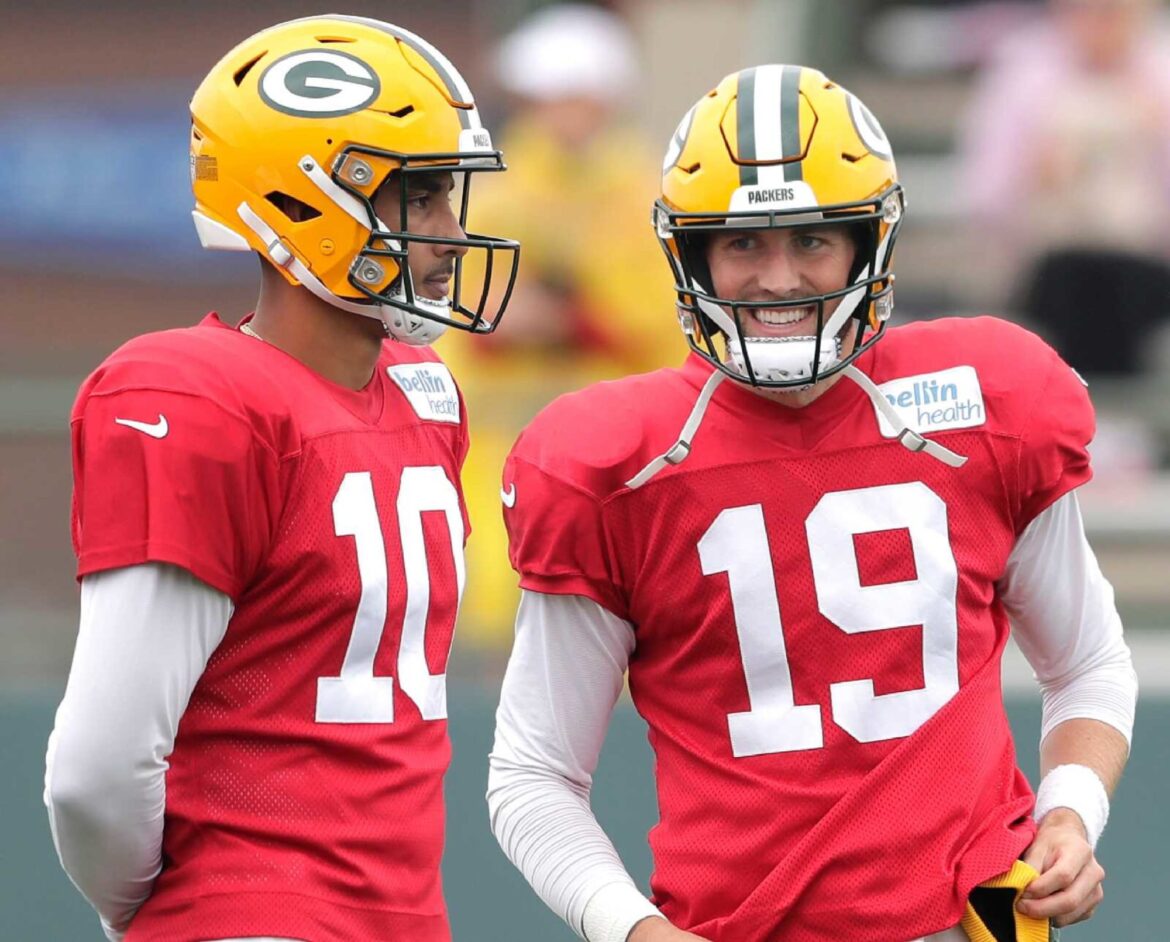 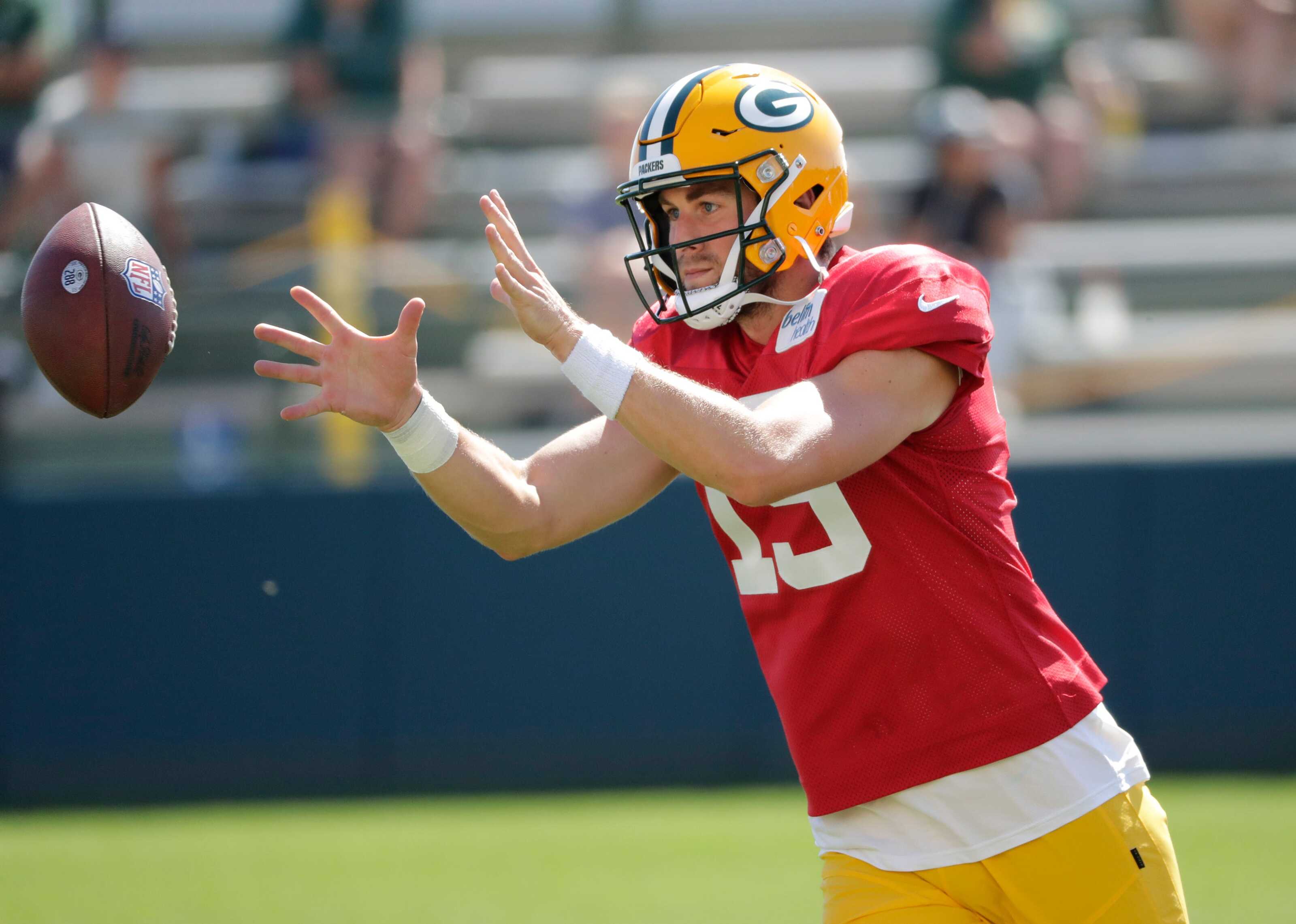 The Green Bay Packers fell to the San Francisco 49ers in their first preseason game of the year. Despite the loss, a few players made a good impression.

The first game of the preseason is just what it sounds like — dress rehearsal. For those starters who actually do play, it’s a chance to get their feet wet. Rarely does it have significant implications on their playing time, unless they suffer an injury, unfortunately.

But it’s tough to make much of an impression on the first team in a game Aaron Rodgers didn’t even play in.

The coaches take these games seriously, so it’s important for the starters to show up and participate, especially if they’re young enough to gain some traction. For a player like Rodgers, it doesn’t really matter if he plays in the preseason. He’s a future Hall of Famer for a reason, and will be ready for the regular season (even if it means getting blown out by the New Orleans Saints).

Yet, for those players trying to latch on to an NFL team, the preseason is everything. Making the 40-man roster or the practice squad is the ultimate goal.

For these three fringe roster players, they may have made that impression already.

Etling was 6-for-8 for 123 yards and a touchdown. While Green Bay lost, Etling was able to lead the Packers down the field for a scoring drive that he orchestrated. And he completed most of his passes to players who likely won’t see the field all that much.

The LSU product has struggled to latch on to any team full-time, but Green Bay should offer him an opportunity, at least this year. And it has just as much to do with what Etling does offer, and what Jordan Love does not do.

Love does not bring the consistency needs for a solid No. 2 behind Aaron Rodgers. Ideally, No. 12 will play every game required of him. But he’s getting older. Injuries happen to even the most durable players. Green Bay needs to be prepared.

As much as Matt LaFleur praised Love postgame, three interceptions while playing with the one’s isn’t acceptable. Etling did far better with less.