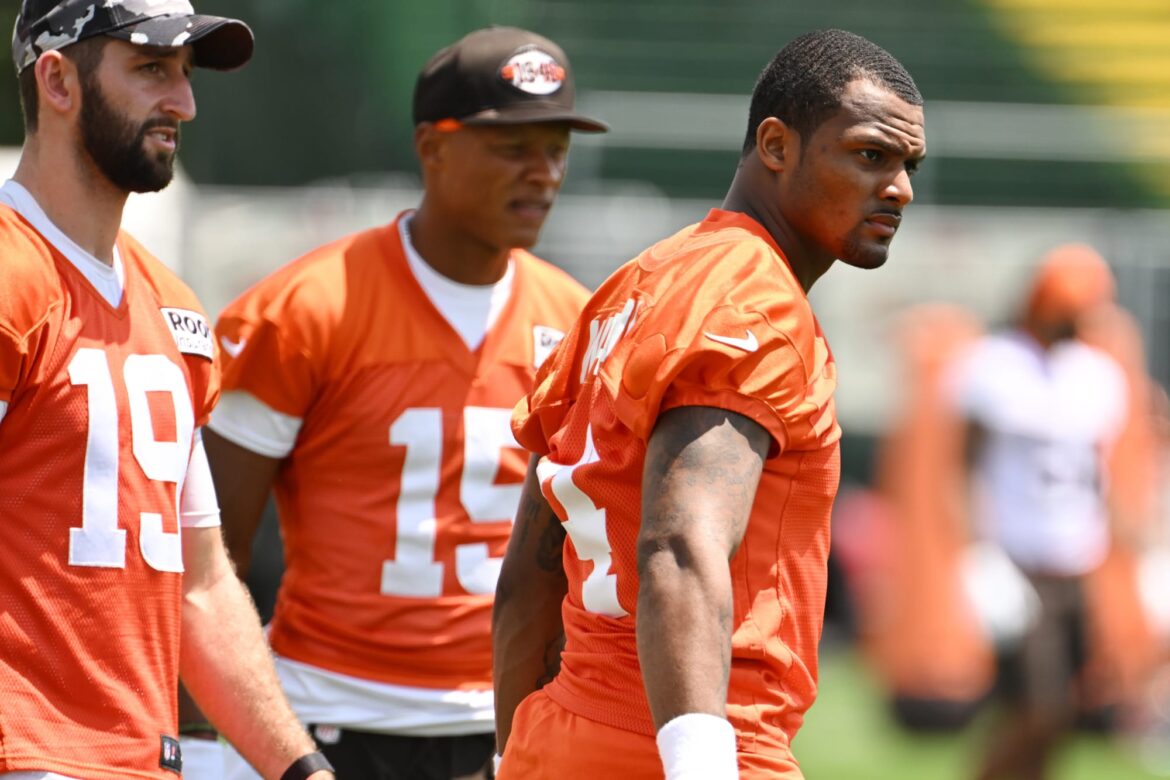 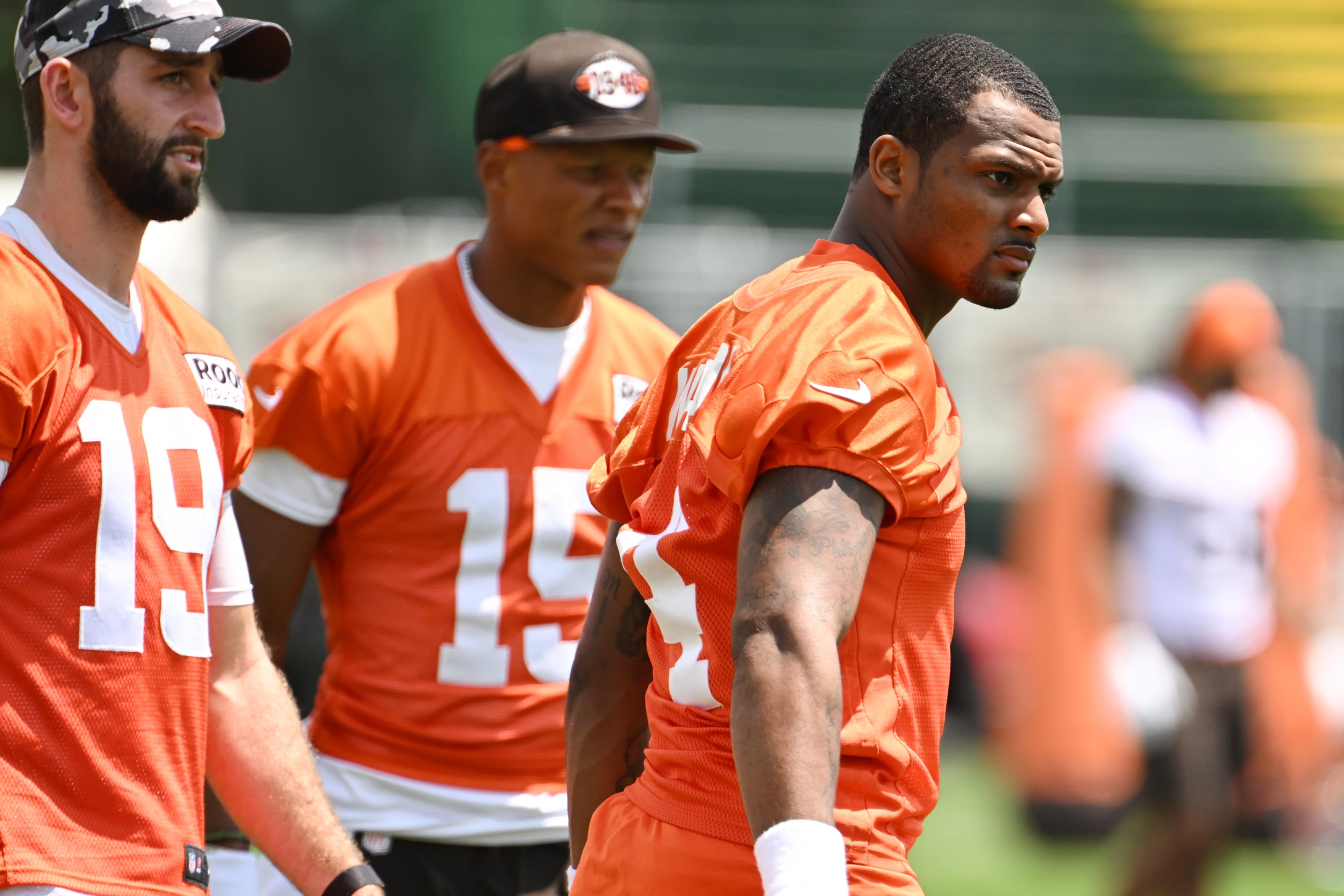 The first week of the preseason was a tough one for the Cleveland Browns, revealing a couple of roster necessities moving forward.

For better or worse, a few players will definitely be on the Browns roster moving forward.

Deshaun Watson is likely to receive a season-long suspension, or something close to that, for his many transgressions. With that in mind, Cleveland needs quarterbacks.

Nick Harris, the Browns starting center, is out for the season with a knee injury. Cleveland needs depth at the position.

This was not the news Cleveland fans were hoping for after just one week of action. Yet, it’s exactly what they got. And Watson didn’t even play all that well in his first game action in over a year. Woof.

But at least they won? In a game that will not count, the Browns defeated the Jaguars, 24-13. Kevin Stefanski has plenty of questions to answer moving forward, and this is why they pay him the big bucks.

Unless the Browns sign another quarterback, or trade for Jimmy Garoppolo, Dobbs is set to make the roster as the backup behind Jacoby Brissett.

Brissett is the starter in waiting if Watson is suspended long-term. Watson’s camp would’ve accepted the original suspension recommended to the NFL, which was a six-game ban. But Roger Goodell took one look at that and understood the negative PR that would come from it. Also, ya know, justice and whatnot. Watson deserves a far more severe ban — at least a year.

And he’s likely to receive just that, which means Brissett will start, and Dobbs will back him up. Dobbs impressed in his preseason debut for Cleveland. The Tennessee product completed 10-of-13 passes for 108 yards and a touchdown. That’s good for a 126.4 quarterback rating.

QB play in the preseason is misleading, but it shows that if called upon, Dobbs will at the very least be ready to step in.