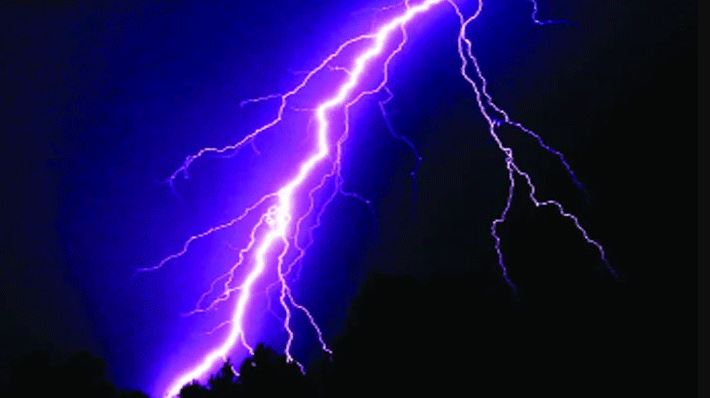 At least 23 people have been killed in one day of lightning strikes in Bhagalpur, Vaishali and Khagaria in Bihar, India. At least 13 others were injured. Till 13 injured. The death toll is expected to rise. Most of the casualties are farmers.

Bihar Chief Minister Nitish Kumar tweeted this information. He said, ‘Six people have been killed in a lightning strike in Bhagalpur. Four died in Vaishali, three in Khagaria, one each in Katihar, Saharsa, Madhepura, Munger and Baka. Two people died in Banka. The rest are being searched. He expressed his condolences to the families of the victims. Besides, he has assured financial assistance of four lakh rupees to the families of the victims.

Soon after the incident, Chief Minister Nitish Kumar left for Bhagalpur. He advised everyone there to keep an eye on the weather. He also conveyed the message of complying with the weather forecast.

Incidentally, the flood situation in Assam has reached alarming proportions. The death toll is rising. The situation is similar in Tripura, Meghalaya. On the other hand, continuous rains have caused floods in North Bengal, West Bengal. Although the flood situation has improved a bit in the last 24 hours, landslides have hit several places in the hills. As a result, road communication with Sikkim and Bhutan has been cut off.