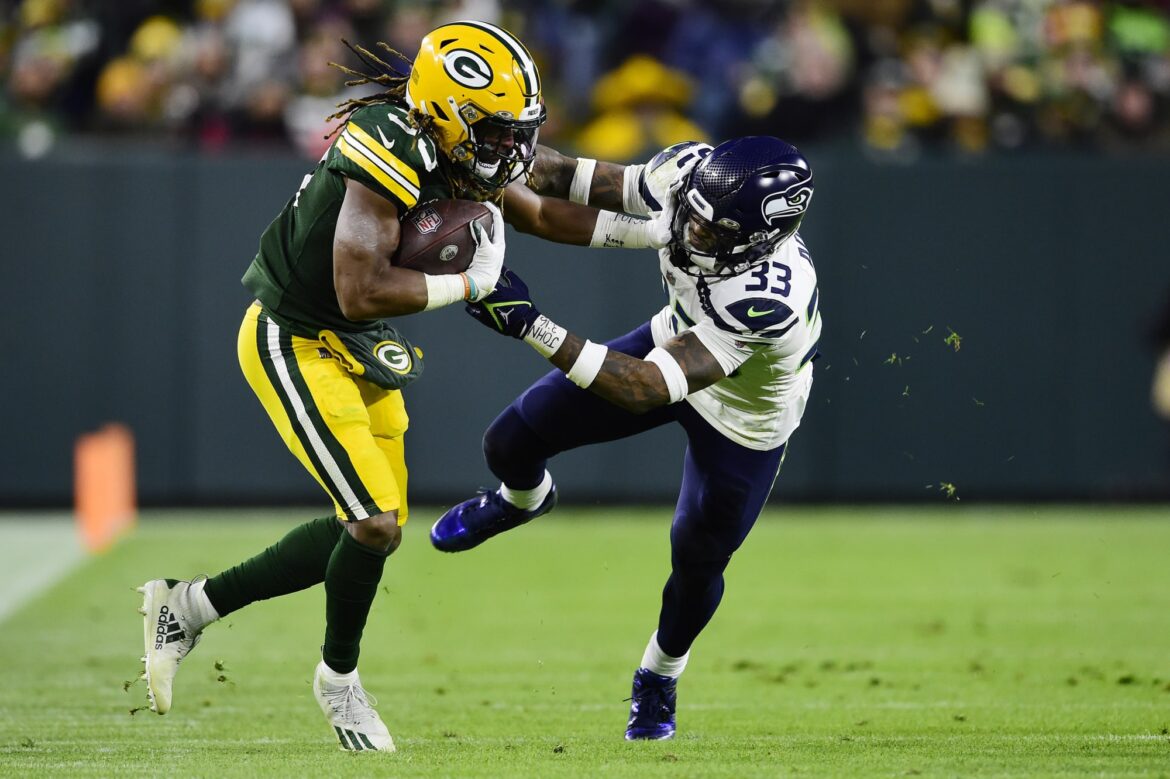 The 2022 NFL season is right around the corner, and here, we look at the most overrated player for each of the 32 teams as training camp kicks off.

With training camps kicking off all over the NFL, we start to take a deep dive into each team’s roster heading into the 2022 season. While all teams will start with the same record, all teams are not created equal, and there are going to be the haves and have-nots once again this year.

Here, we look at one player on each roster that is the most overrated heading into 2022.

2022 NFL season: Most overrated player on all 32 NFL teams

There is no doubt that Kyler Murray is a talented quarterback, and one of the young, dynamic stars in the NFL today. That is not the question. The only question is whether or not he was worth the amount of money the Arizona Cardinals paid him to their franchise quarterback for the foreseeable future.

Murray has never led his team to a ten-win season, and even last year, when they made the playoffs, he looked terrible in his debut. He is going to win a lot of games for the Cardinals, and likely make a lot of Pro Bowls, but making him the second-highest paid player in the NFL is a stretch.

After starting his career with the New York Giants, Lorenzo Carter is coming back home, as he signed a one-year deal with the Atlanta Falcons. A star at the University of Georgia, Carter is going to be expected to help in the rebuild in Atlanta, a team that has struggled since making it to the Super Bowl a few years back.

While Carter has always had the physical gifts to get the job done, he has not been quite the player the Giants were expecting coming out of college. That could all change with a big season in Atlanta, but based on the early returns, the team could be asking for too much from him.