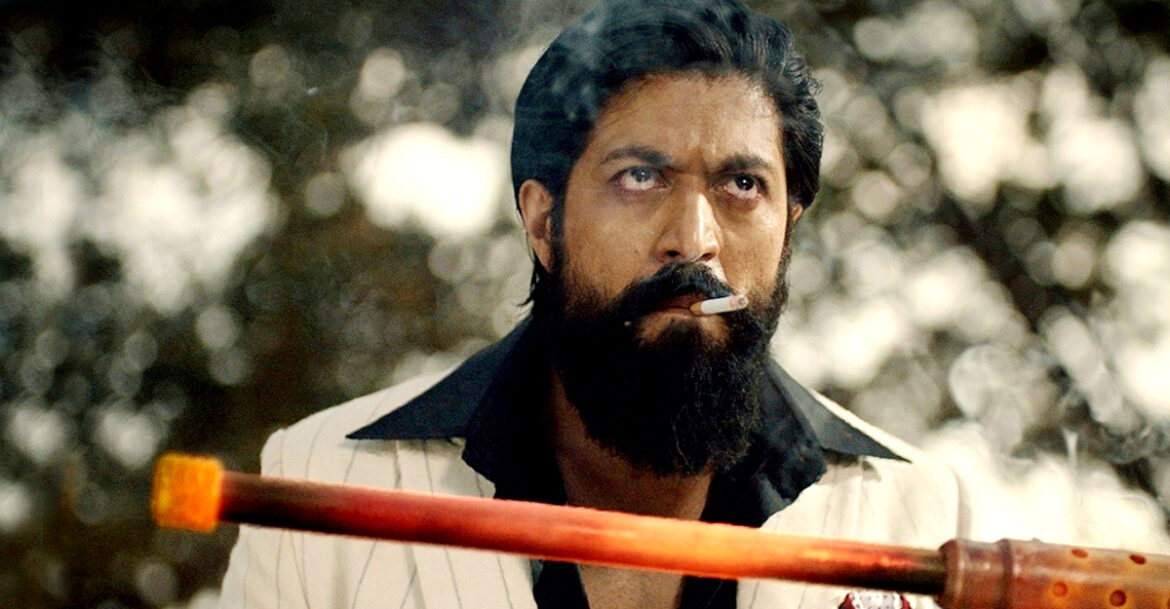 Not a superstar or a gangster, he is called a box office monster! He is famous. The triumph of this star of Indian Kannada cinema is now all over the world. His movie ‘KGF: Chapter 2’ was released on April 14. And in just four days it has surpassed the milestone of 500 crore rupees!

Box office analyst Ramesh Bala said that ‘KGF: Chapter 2’ is in the second position in global revenue from April 15 to April 18. Hollywood’s ‘Fantastic Beast’ is in the first place. Needless to say, despite being a regional film of India, KGF is hitting Hollywood.

Meanwhile, ‘KGF: Chapter 2’ is making history in the Hindi version. On the first day, it broke all past records and earned Rs 53.95 crore. At the end of four days, the revenue of the Hindi version of the movie is around 200 crores. Earlier, the highest grossing movie in Hindi in four days was ‘Bahubali 2’. It earned 16 crores. Many then thought that no one could easily break this record. But ‘KGF 2’ easily overtook ‘Bahubali 2’ and went to the top.

‘KGF: Chapter 1’ was released in 2016. The Kannada language movie amazes everyone. From then on, the viewers were looking forward to the second episode. It was finally released. It is being screened in more than 10,000 cinemas worldwide.

‘KGF’ is made by Prashant Neel. Kannada star Yash has played the central role in it. He is accompanied by Srinidhi Sethi, Sanjay Dutt, Ravina Tandon, Prakash Raj and others.