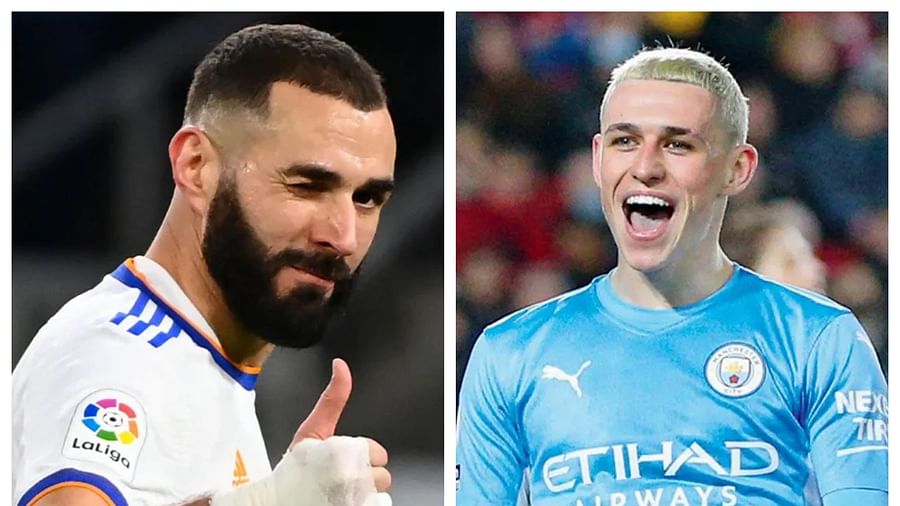 In other words, City and Real have won two matches in six previous encounters. The other two matches have been drawn.

Real have only faced the English club in the Champions League in the European tournament. The first face-off in the group stage in 2012; Real won the first match but drew the next. After a goalless draw in the first leg of the 2016 Champions League semi-final, Real returned to Bernabeu with a suicide goal from Fernandinho.

Pep Guardiola’s Manchester City reached the quarter-finals after winning two legs in the last 16 two years ago. The two teams will face each other for the seventh time today at midnight Bangladesh time.

Real are no strangers to Spanish coach Guardiola. Guardiola has faced Real as Barcelona’s coach in La Liga. Then Barca (2006-2012) spent a golden time holding his hand.

In all, Guardiola has won 11 of 19 matches against Real so far. Four draws and four losses in the remaining eight matches. Only Guardiola has faced more matches than Chelsea (21) and Manchester United (20).

Guardiola has coached Bar্সa 15 of the 19 previous encounters with Real. He coached Bayern and City in two matches each.