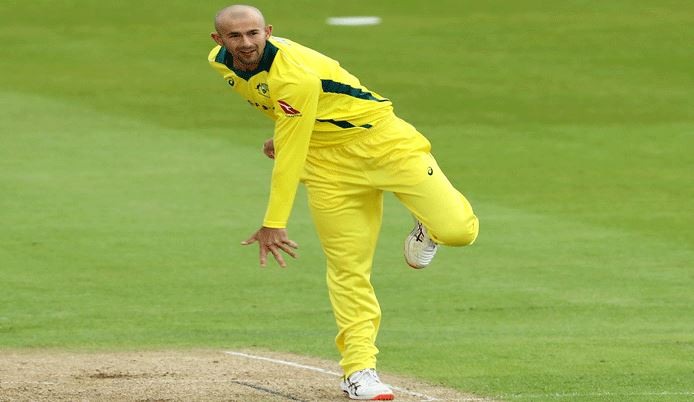 Australia’s elite cricket team has toured Pakistan after a long 24 years to play a full series due to security concerns. The first match of the Test series will be played on March 4 in Rawalpindi. Before that series, security fears entered the Aussie team.

Because the team’s spinner Aston Agar has been threatened with death. Agar’s wife, Madeleine, was warned of the threat in a text message via social media.

“If your husband Aston Agar goes to Pakistan, he will not be able to return to the country,” the message said on Instagram. Your children will never see their father’s face again. Our soldiers will blow up his skull. I warned you.

After receiving the message, Agar’s wife immediately informed Cricket Australia (CA) and Pakistan Cricket Board (PCB). The two countries have also informed the security agencies of the matter. The PCB said it would look into the matter.

Australia will play a three-match Test series against Pakistan. For that series, Pat Cummins went to Pakistan with a full strength team. However, the Australian cricket team does not have a number of star cricketers in the three-match ODI and two-match T20 series. Stars like Cummins, Hazlewood, Warner have taken leave from white ball cricket for the IPL.