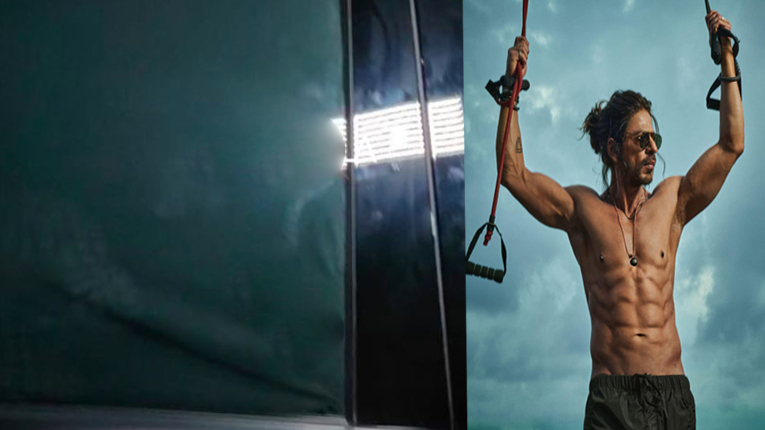 That picture of Shah Rukh Khan has been plagued with controversy. Some of the fans say, if the picture is not running, it is new to create interest in the public in this way, again someone has written that there is no place to show face. That’s why it’s so dramatic. However, some people have come and stood beside Shah Rukh. They have counter-commented. Shah Rukh is playing hide and seek with the cameramen. The same has been seen at Baba Siddiqui’s Iftar party recently. Shah Rukh has no problem taking pictures. However, if he is on personal business, he does not want anyone to take pictures of him.