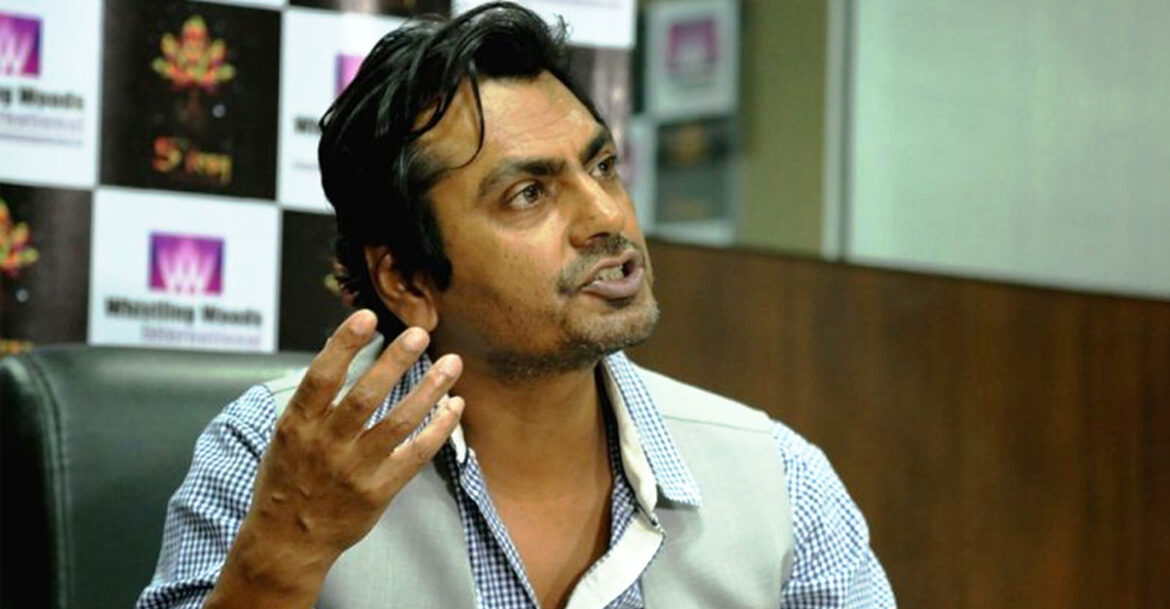 He wants to change the name ‘Bollywood’. Why would Bollywood be the seat of Indian cinema since there is Hollywood in the West? ‘Hindi film industry’ can be! This is what actor Nawazuddin Siddiqui said at the Indian Economic Conference.

He said that it has become difficult for the children of Gramganj to come to act in Hindi films lately. They may be acting well, but they don’t understand anything! Because most of the dialogue is in English. The director also speaks in English. Nawaz’s flat statement, ‘What will happen if you do this? Understand half of the script and what can be done? The language problem is more visible in Mumbai.

Budhana is a small village in Muzaffarnagar. From there Nawazuddin came to the world of acting. His love for acting one day led him to this profession. Today, Nawaz’s position in Bollywood is enviable to many other famous and expensive stars. It is heard that when 200 scripts were offered, the actor chose a total of 5 of them!

Nawazuddin said, it is better to do less work, but don’t get involved in any picture-series just by running after money. The city of Tinsel honored him for such a straightforward statement.

Nawaz has also been at the center of frequent debates. Yet the actor does not care. At the economic conference on Friday, he clearly said that the screenplay should be written in Hindi, in Devanagari script. Not in Roman English. The characters will be clear to the actors. Those who are still proud to speak their own language, why come to the industry and suffer from inferiority complex? It will work well. Because educated people are not just English educated.