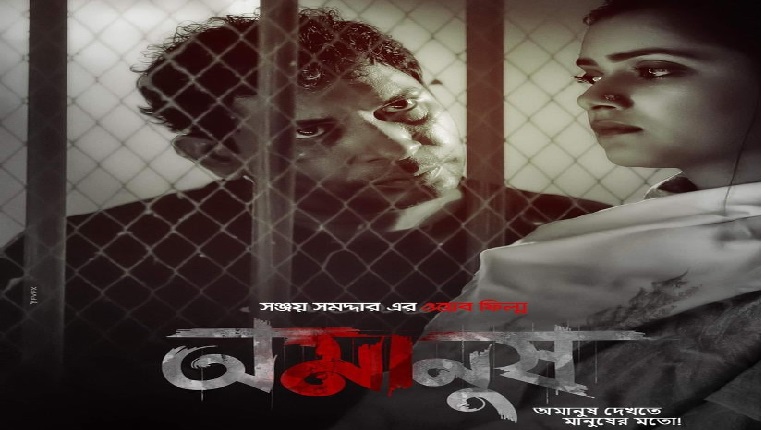 The shooting of ‘Amanush’ started on December 6. The shooting took place in different areas including Old Dhaka and Uttara, the director said. The much awaited fiction trailer was released on April 24. ‘Amanush’ will be released on the second day of Eid.