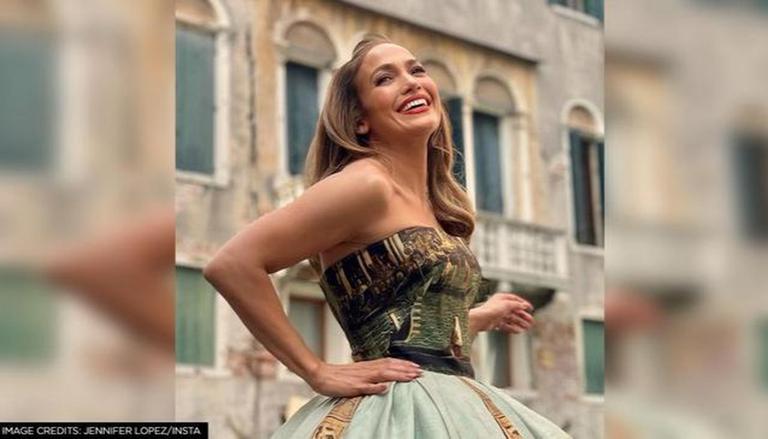 Actor/singer Jennifer Lopez recently admitted that she still feels like Hollywood has not accepted her and that she feels like an outsider. 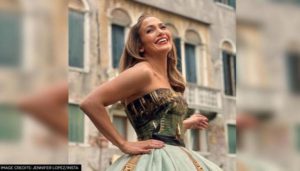 Jennifer Lopez is one of the highest-paid actresses in Hollywood and also has an impressive music career under her belt. Lopez is considered a pop culture icon and is often described as a triple threat entertainer, known for her singing, dancing and acting. With a career spanning over 20 years, Jlo is one of the most known celebrities across the globe. In one of her promotional vide of her brand Jlo beauty, the 52-year-old actor admitted that she still feels like an outsider sometimes in Hollywood.

Jennifer Lopez in a promotional video made for her brand Jlo beauty could be heard saying how she feels like an outsider in Hollywood sometimes. The ‘My Love Don’t Cost a Thing’ singer said, “Latinas are fearless and powerful, and they can accomplish anything they set their minds to. I think for me, I know it is important for all of us to feel like we belong, um, and like most people, there are so many times in your life when you feel like an outsider, I feel like that in Hollywood sometimes. The truth is, all we need is our little tribe.”

Ben Affleck and Jennifer Lopez made their red carpet debut at the Venice Film Festival post rekindling their romance earlier this year. The couple were seen hugging and kissing each other as they walked down the carpet. Lopez donned a Georges Hobeika’s white mermaid gown with a plunging neckline and a thigh-high slit while Ben Affleck donned a black Dolce & Gabbana tuxedo with a bowtie. The duo attended the screening of the movie The Last Duel, which Affleck co-wrote and stars in with longtime pal Matt Damon.

READ | Gwyneth Paltrow reacts to Ben Affleck and Jennifer Lopez’s recent red carpet debut
On the work front, Lopez is also all set to star as drug lord Griselda Blanco in The Godmother, which will focus on the rise and fall of the drug lord. The On The Floor singer will also serve as an executive producer for the film, which is currently in the works. Lopez will next star in Marry Me opposite Owen Wilson for Universal Pictures, which is set to be released on February 11, 2022. The singer has also signed a deal with Netflix to produce and star in three movies.