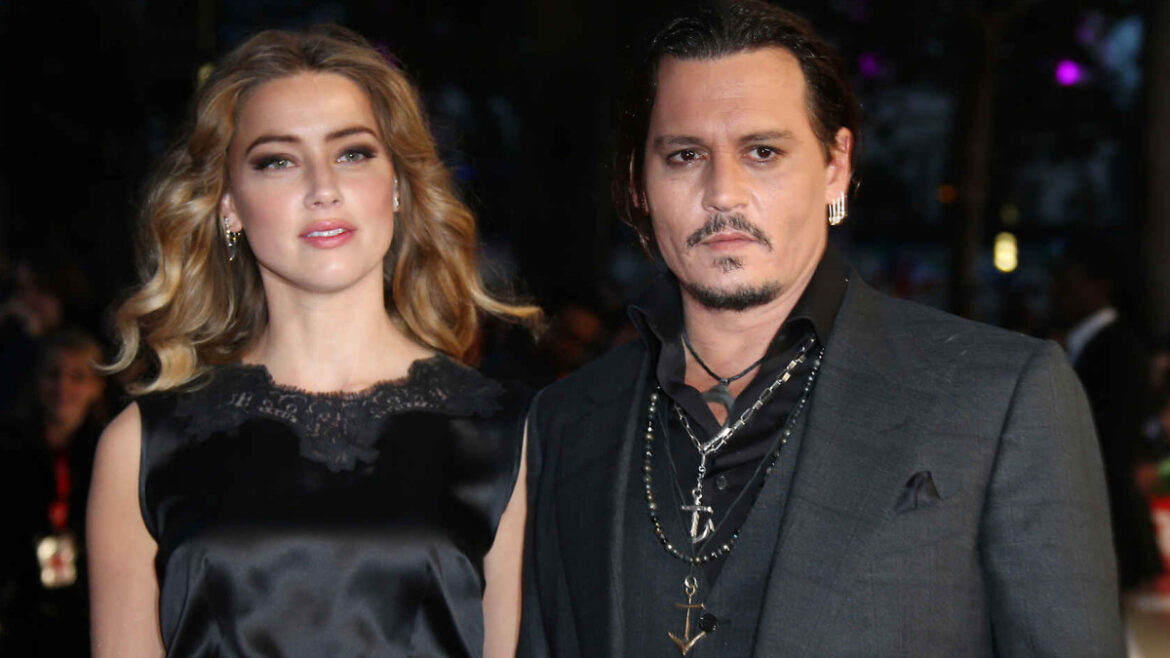 Hollywood actor Amber Heard has stated during a recent interview that notes taken by her therapist, to whom she was reporting the abuse, would have changed the verdict of her defamation case against ex-husband Johnny Depp.

Quoting The Hollywood Reporter ANI reported, the statement regarding the notes, which were not allowed during the trial, was made by her during an interview with a magazine.

She said, “There’s a binder [of] years of notes dating back to 2011 from the very beginning of my relationship that were taken by my doctor.”

In Heard’s full interview about the trial with NBC News’ Savannah Guthrie, the actor said that the notes would have corroborated claims that Depp abused her, including an incident in 2013 in which she told her therapist that Depp threw her against a wall and threatened to kill her.

“I’m talking about what happened to me in real-time. She’s taking contemporaneous notes of what’s happening,” Heard said.

Guthrie said that they reviewed the notes and they showed “that as far back as 2012, Amber was talking about physical abuse. In January of that year, she told her therapist Depp hit her and threw her on the floor. Eight months after that, ripped her nightgown, threw her on bed, and in 2013, he threw her against a wall and threatened to kill her.”

The Hollywood Reporter reported that Depp’s spokesperson has denied Heard’s allegations of physical abuse, saying, “It’s unfortunate that the defendant and her team are back to repeating and reimagining and re-litigating matters that have already been decided by the court.”

After the recent six-week trial in Fairfax County, Virginia, a seven-person jury reached a verdict on June 1, deciding that Depp, proved that Heard defamed him in the 2018 op-ed. Depp has maintained that he never assaulted Heard and claimed she physically harmed him.

The jury awarded Depp USD 15 million in damages but Heard will only have to pay USD 10.35 million due to a Virginia law limiting punitive damages (the judge reduced the amount). In her countersuit, Heard won one of the three defamation counts and was awarded USD 2 million in damages, as per People magazine.