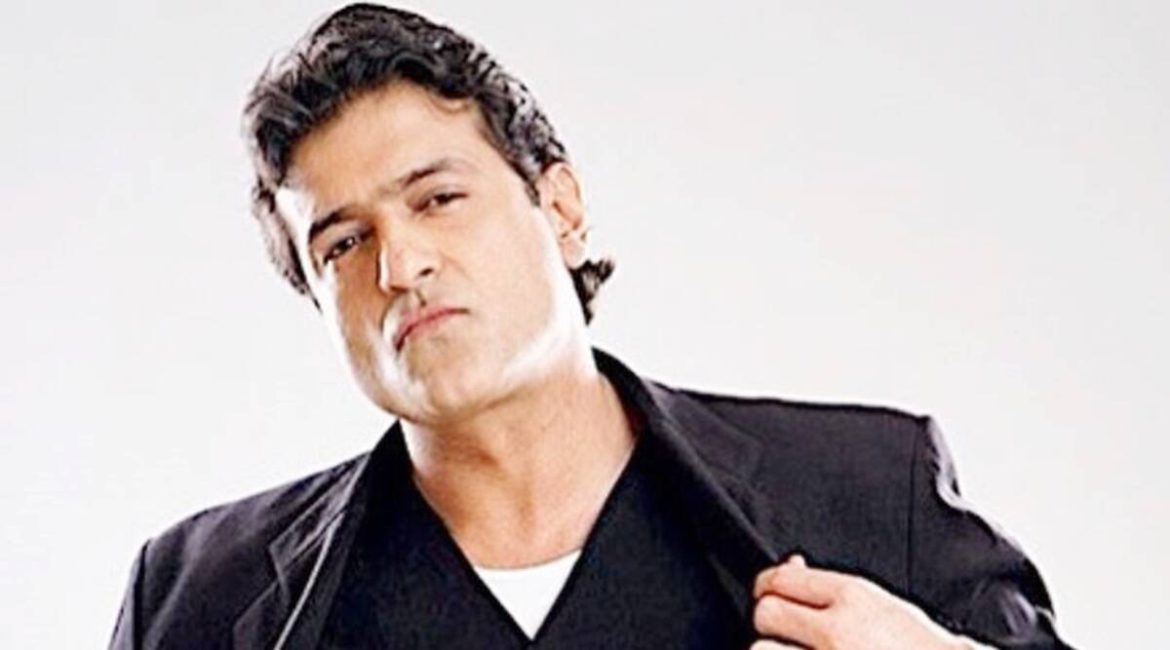 Armaan Kohli: Everything you need to know about the actor. Armaan Kohli has been arrested by the Narcotics Control Bureau in connection with a drugs case. The actor, who has remained away from limelight for years now, suddenly finds himself in news. The actor will be reportedly presented before a city court later in the day. But for all of you, who don’t remember the ’90s actor, let’s rewind and refresh your memory.

Who is Armaan Kohli?

Armaan Kohli is an actor and son of director Rajkumar Kohli. Armaan Kohli appeared as a child artiste in two films directed by his father: Badle Ki Aag (1982) and Raaj Tilak (1984). Armaan made his debut as a leading actor in his father’s 1992 film Virodhi. Reportedly, he was supposed to star in Deewana, which eventually went to Shah Rukh Khan. He was also set to star in Dilwale Dulhani Le Jayenge, but the role was finally played by Parmeet Sethi.

Armaan’s other ’90s releases, including Dushman Zamana (1992), Anaam (1993) and Aulad Ke Dushman, failed at the box office. After a four-year-long break, he returned with his father’s directorial– Qahar– alongside Sunny Deol and Suniel Shetty, but the film did nothing for his career.

Also Read |Mumbai: NCB raids residence of actor Armaan Kohli in drugs case
Armaan took another hiatus– this time for five years– and made a comeback with multi-starrer Jaani Dushman: Ek Anokhi Kahani which also failed to do well.

After a failed Bollywood career, Armaan Kohli found recognition on television when he starred on reality TV show Bigg Boss season seven in 2013. On the Salman Khan-hosted show, Armaan came to be known for his poor temper, several fights with co-contestants and close relationship with actor Tanishaa Mukerji. Armaan finished as a finalist. In fact, during the show itself, Kohli was arrested for alleged physical abuse with his co-participant, Sofia Hayat. He was released on bail next day.

Armaan also acted on a fiction show, in 2014: Tumhari Paakhi. He made his Bollywood comeback in 2015 with Salman Khan-starrer Prem Ratan Dhan Payo, in which he played the main antagonist.