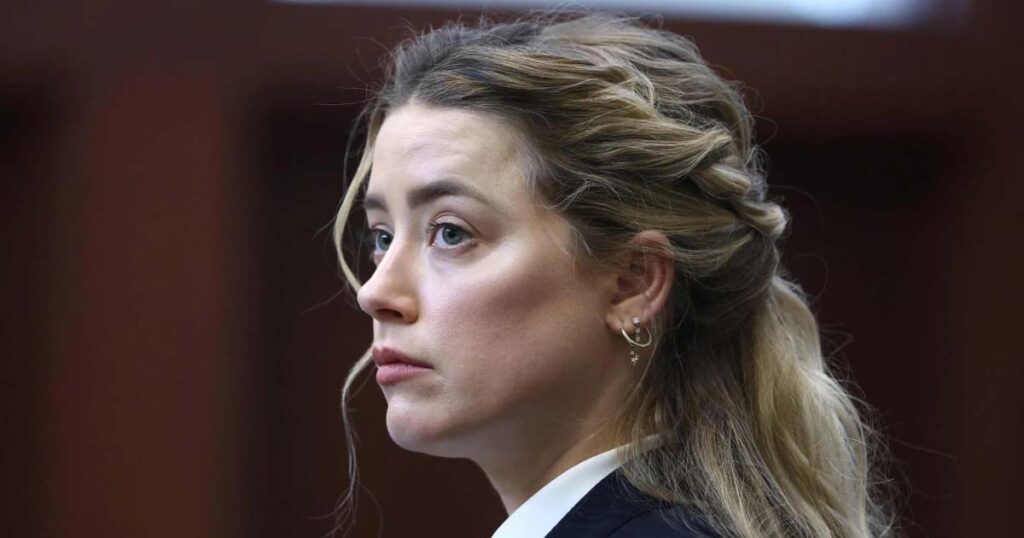 Makeup company Milani Cosmetics published a video on TikTok that appeared to contradict the narrative Amber Heard’s attorneys presented in actor Johnny Depp’s defamation case. But now a source close to Heard says the attorney’s words are being interpreted incorrectly.

Heard’s attorneys claimed in their opening statements that she used the Milani Cosmetics Conceal + Perfect All-in-One Correcting Kit during her relationship with Depp to hide bruises that her attorney said were caused by domestic violence.

Rottenborn and another of Heard’s attorneys, Elaine Bredehoft, held up the makeup kit in court while talking about Heard’s covering her alleged bruising. While they did not mention the brand or the kit by name, the gold letters “MILANI” were visible on the front of the product they held, and Milani Cosmetics later said it was one of its products.

“This is what Amber carried in her purse for the entire relationship with Johnny Depp,” Bredehoft said while holding the kit. “She’s an actor. Can you honestly think she would’ve left her apartment ever without makeup? Do you think that she ever would’ve wanted other people to see her bruises and her cuts?”