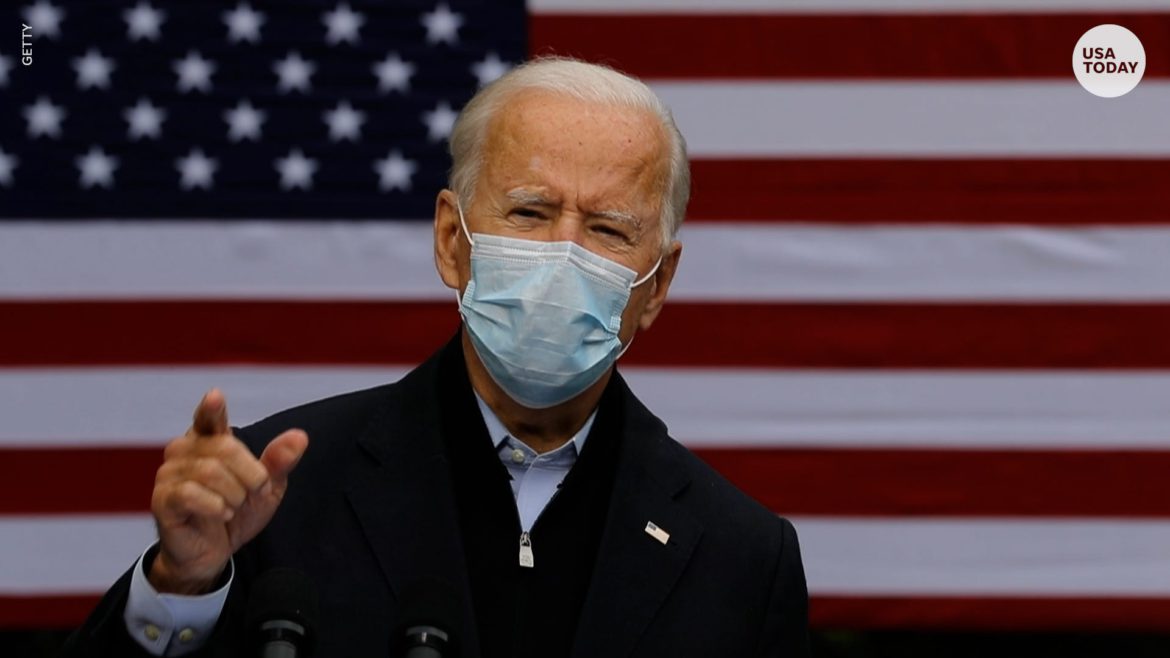 The nation can only end the coronavirus pandemic by expanding vaccination efforts through mandates and access while increasing testing capacity and shoring up overburdened healthcare systems, Surgeon General Vivek Murthy said Sunday.

Murthy, speaking on NBC’s “Meet the Press,” said President Biden and every American must use “every lever we have” in order to fight this pandemic.

“In the face of Delta, we’ve got to … to bring everything to bear at this moment,” Murthy said.

Republican Arkansas Gov. Asa Hutchinson, whose state ranks in the bottom 10 for vaccination percentage, also appeared on “Meet the Press” and said he appreciated the surgeon general’s comments. But he said vaccination requirements in schools historically have come at the state level, not the national level. “I’m trying to overcome resistance, but the president’s actions in a mandate hardens the resistance,” Hutchinson said. “This is an unprecedented assumption of federal mandate authority that really disrupts and divides the country.”

Also in the news:

► The Alabama Department of Public Health said that after the latest surge in COVID-19 hospitalizations threatened to overwhelm resources, there has been a slight plateau in cases over the last week.

► Thousands of unmasked protesters gathered in Istanbul on Saturday to protest COVID-19 restrictions. Turkey has instituted a mask mandate for outdoor and indoor public spaces.

📈Today’s numbers: The U.S. has recorded more than 40.8 million confirmed COVID-19 cases and more than 658,900 deaths, according to Johns Hopkins University data. Global totals: More than 223.7 million cases and 4.6 million deaths. More than 177.8 million Americans — 53.6% of the population — have been fully vaccinated, according to the CDC.

Keep refreshing this page for the latest news. Want more? Sign up for USA TODAY’s Coronavirus Watch newsletter to receive updates directly to your inbox and join our Facebook group.

Hospitals in Iowa are among the latest to limit elective procedures to deal with COVID-19. UnityPoint Health-St. Luke’s Hospital and Mercy Medical Center told The Cedar Rapids Gazette they are preserving capacity.

Hospitals in Portland, Oregon, paused nonessential surgeries for two weeks late last month as COVID-19 cases pushed hospitals close to capacity. Some Ohio hospitals also paused surgeries that would require overnight stays. At the end of August, Indiana University Health officials also announced they would be suspending half of the inpatient elective surgeries. An upstate New York hospital has decided to stop delivering babies, partly due to staff shortages caused by employee resignations over vaccine requirements. Five other departments are also facing shortages.

“It is my hope that the (state) Department of Health will work with us in pausing the service rather than closing the maternity department,” Lewis County General Hospital Chief Executive Gerald Cayer said.

Consumers could soon get discounted coronavirus tests at Amazon, Kroger and Walmart as part of President Joe Biden’s plan to significantly increase testing. The Biden administration said those three major retailers over the next three months will sell rapid, over-the-counter COVID-19 tests “at cost,” a discount of up to 35% from retail prices. Biden’s strategy calls for spending nearly $2 billion to procure 280 million rapid coronavirus tests for long-term care facilities, community testing sites, homeless shelters, prisons and other vulnerable populations. Another 25 million free at-home rapid tests would be sent to community health centers and food banks.

“There is a big shortage in the market right now across the board,” said Ron Gutman, co-CEO of Intrivo, a testing manufacturer.  “We have a lot more demand than we’ve ever seen before.”

Five children, including a newborn, have been left without both parents after a Southern California nurse died from COVID-19 complications two weeks ago, followed by her husband who died of the disease Thursday. Daniel Macias and his wife, Davy Macias, were admitted to intensive care units days apart. The newborn was delivered eight days before Davy Macias died. Neither parent got a chance to meet their newborn, according to family. According to family, Davy Macias was not vaccinated because she was hesitant to get the vaccine while pregnant.

“I don’t know anyone who loved their kids as much as they did, and they made sure they told them every day,” Terri Serey, Daniel Macias’ sister-in-law, told KTLA. “I want them to be aware of how much they’re loved. And I want them to know how much their parents loved them.”

‘Mask it or casket:’ Georgia college faculty to begin protests

At least 16 Georgia colleges spanning 19 campuses are planning week-long demonstrations in hopes of pressuring administrators to institute mask and/or vaccine mandates. Organizers are adamant that the protest is not a work stoppage; strikes are illegal in Georgia, and participants would be fired.

Protests and demonstrations are popping up across the country, particularly in the South, where COVID-19 is raging and hospital ICUs are close to capacity. Faculty at the University of Tennessee protested in Knoxville last week, while University of South Carolina faculty launched a social media campaign on Sept. 7.