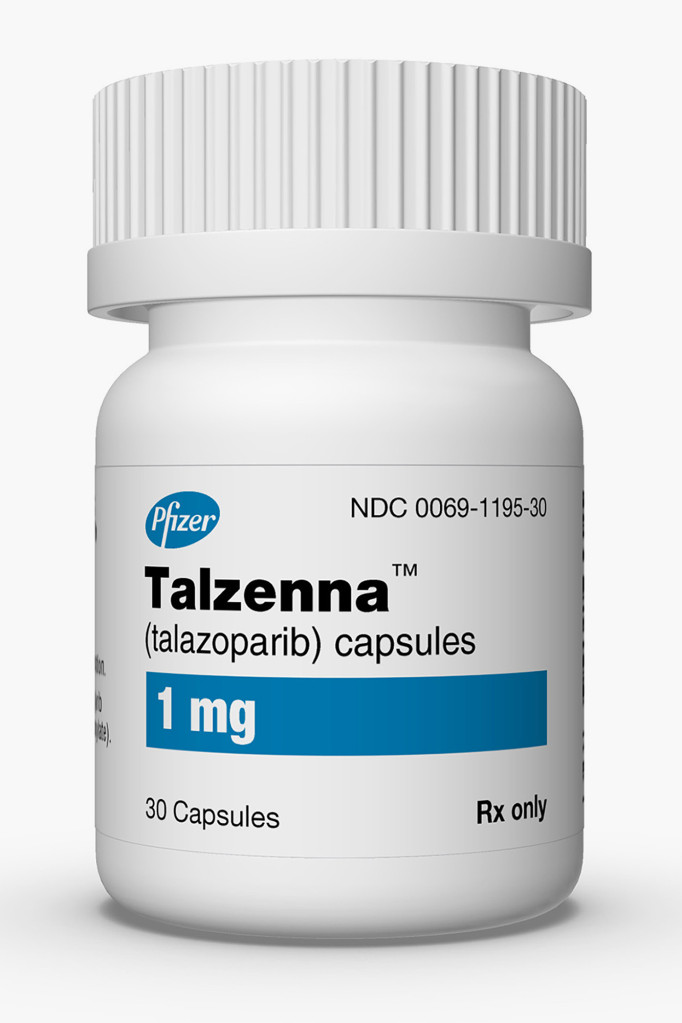 The problem is that the Centers for Disease Control and Prevention has been using different data for Nebraska since the state retired its website that reported virus figures daily and started reporting updates weekly with fewer details. So two-thirds of Nebraska’s counties shouldn’t be colored blue on the CDC map, indicating low COVID-19 transmission rates, at a time when cases are surging statewide, the Omaha World-Herald reported.

“The color blue on the map may not be an accurate representation of transmission rates,” said Olga Dack, a spokeswoman for the Nebraska Department of Health and Human Services.

The CDC used to rely on Nebraska’s daily dashboard for its data, but that was retired in late June. Dack said officials discovered last week that the federal agency has started using the percentage of positive COVID-19 tests for Nebraska counties instead of the per capita case counts it uses for most other states.

Dack said the state continues to report county-level virus data to the CDC, but the agency hasn’t been using that for some technical reasons.

State health officials are trying to find a solution that would allow more accurate Nebraska numbers to be displayed in the future if the CDC approves the change in the state’s reporting, Dack said.