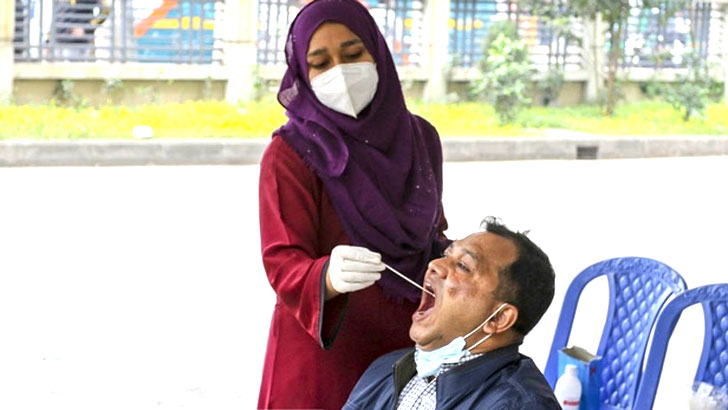 No one has died of coronavirus in the last 24 hours. As a result, the total number of deaths in Corona in the country remained unchanged at 29,126.
However, the number of corona patients has increased in the last 24 hours. Coronavirus has been detected in 50 people across the country. So far, the total number of identified patients has increased to 19 lakh 52 thousand 412 people.

This information has been given in the regular press release on tax sent from the Department of Health on Tuesday.

In the last 24 hours, 5,408 samples have been tested. In contrast to the test, the detection rate is zero point 90 percent.

The first case of coronavirus was detected in the country on March 6, 2020. On March 17 of that year, 10 days after the first patient was identified, the Department of Health confirmed the information of the first death in the country. The highest death toll that year was 74.

With the spread of the Delta variant, the number of patients has been on the rise since June last year. On July 26, a maximum of 18,230 corona were identified in one day.