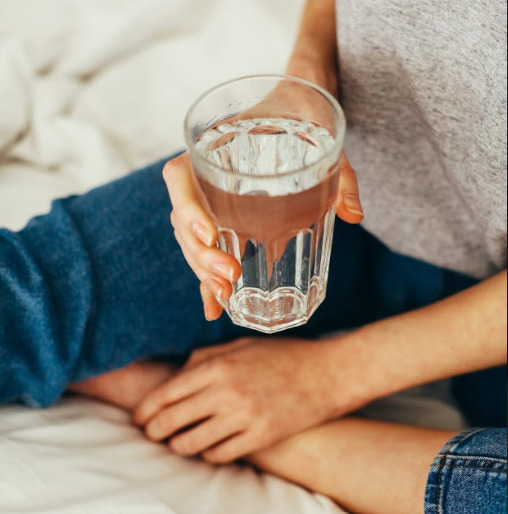 Their findings confirm earlier work pointing to an “intermediate animal host” that may have introduced SARS-CoV-2 to humans. The paper also discusses the possibility that an African swine fever outbreak helped create a situation that gave pathogens more opportunities to jump from animals to humans. 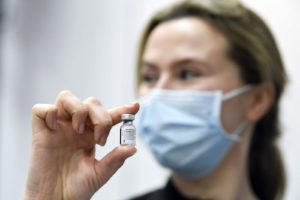 Spyros Lytras is a graduate student at the University of Glasgow Centre for Virus Research. He and his co-authors published their perspective piece in the journal Science. In 2005, researchers discovered that horseshoe bats in China were harboring SARS-related coronaviruses (SARSr-CoVs).

Experts tied the virus’ origin to live market animals. They speculated “that a [SARSr-CoV] circulating in horseshoe bats seeded the progenitor of SARS-CoV in an intermediate animal host.”

More than 8,000 people contracted SARS-CoV before public health measures halted its progress in 2003. The current article kicks off in 2002, discussing severe acute respiratory syndrome coronavirus (SARS-CoV), which emerged in Foshan, Guangdong Province, China, and spread to 29 other countries.

Virologists hypothesized that a civet cat could have been exposed to a SARSr-CoV before capture. An alternative theory suggests a captive civet cat may have contracted the virus from bats foraging in markets. Scientists looked at badgers, civet cats, and raccoon dogs as possible carriers of the virus. They pinpointed civet cats as the most likely transmitters.

Indeed, Wuhan is over 930 miles (1,500 kilometers) away from Yunnan Province, the nearest known site of naturally occurring SARSr-CoV collected from horseshoe bats. Further, those Yunnan-collected viruses were “highly divergent from the SARS-CoV-2 progenitor.” In 2019, SARS-CoV-2, the virus that causes COVID-19, appeared in Wuhan city, China. Some implicated the Wuhan Institute of Virology as the source of the pandemic.