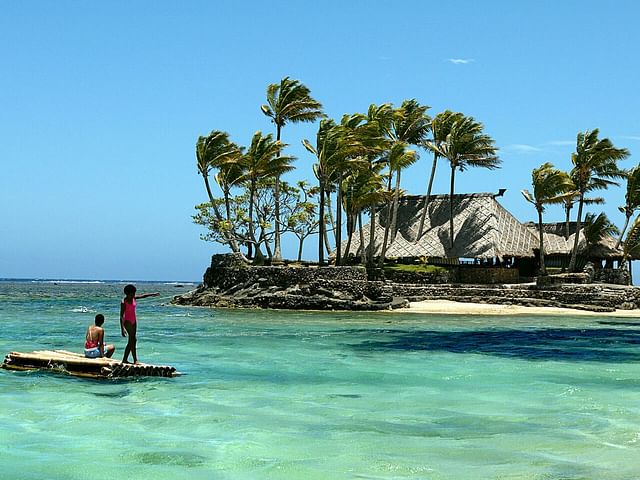 The amorphous type of corona has been identified in the bodies of two residents of Fiji, a country in the Pacific region. When they entered the country, they were caught at the border with corona infection. The two were not allowed to enter the country. News AFP

The Fiji health department said on Monday that the two victims were in Nigeria. On November 25, they came to Fiji via Hong Kong. Both had previously been vaccinated against corona.

Last month, the amorphous type of corona was identified in Africa. So far, the type has spread to 40 countries. As a country in the African region, Nigeria is considered to be extremely risky. The health department said that the two victims were kept in quarantine at the Fiji border.

In a statement, Fiji’s health secretary, James Fong, said: “This is an indication that the two Amicron-infected people have been detained at the border. This time around, infection has been avoided inside Fiji.

There are about 1 million people living in Fiji. The country handled the situation well after Corona was identified last year. However, the second wave of Corona hit earlier this year. About 800 people have died in Fiji since then.
So far, 90 percent of Fiji’s residents have been vaccinated against coronavirus.

Corona infections have decreased with the increase in vaccination rates. Corona was found in the bodies of 10 new people in the last country yesterday. However, no one was killed.