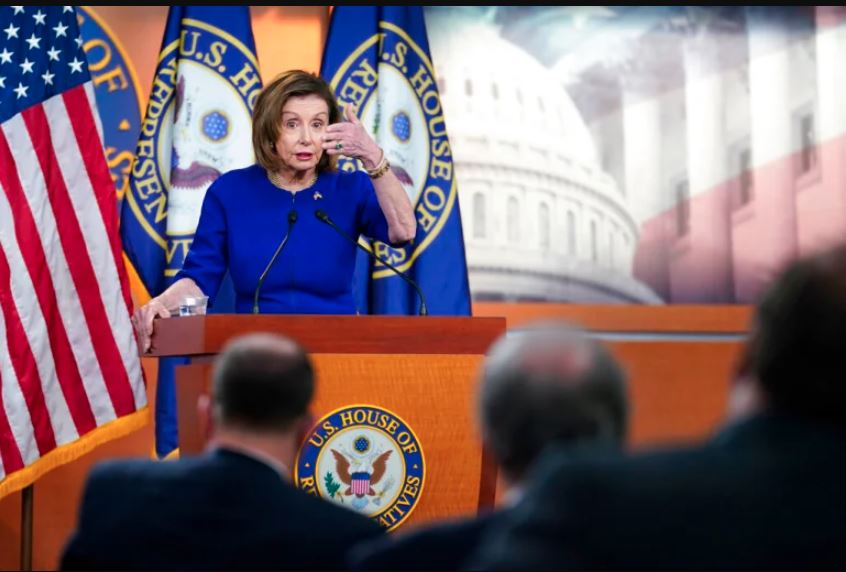 t’s a wrap
Thankyou all for joining us for what was an EXTRAORDINARY game of football.

Thankfully, there’s a second-leg to go. For the winners, there’s a tie awaiting them on May 28.

“We know that if we give the ball away in those areas, they’re going to punish us. It’s something we need to work on. It was end-to-end at times. We had chances to kill them off and in these games, you have to take those chances.”

Meanwhile, Jesus got a goal and the MOTM award.
It’s been an entertaining game, filled with attacking football. City attacked right from the start, scored in the second minute and while Madrid showed plenty of determination to get themselves back into the game, the early shock left them a mountain to climb.

At 34-years-old, Benzema continues to break records. Meanwhile, there will be three minutes of second half stoppage time.

86 Mins
This time Vinicius Junior puts the ball over the top, wasting a Madrid attack.

Meanwhile, Vinicius is now off and on comes Asensio.

It was a cheeky chipped effort beyond Ederson.

Madrid were awarded a penalty following a handball from Laporte.
78 Mins
Madrid make a change as Ceballos is on for Modric who has not had the best of games.

They will be hoping that the change can inject some energy into their attack.

Foden has now proven beyond any reasonable doubt that he is a star.