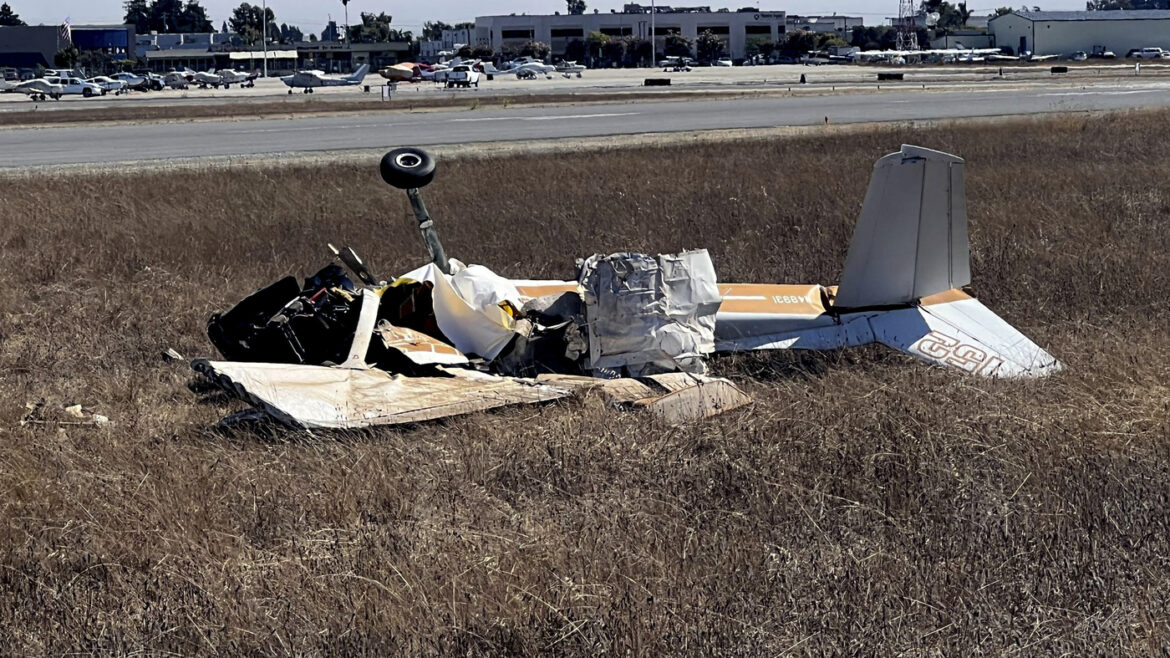 They’re all settled in! Jessa Seewald (née Duggar) and Ben Seewald have officially moved into their new fixer upper home and the family has made so much progress since they started re-building the home in January 2022.  In August 2022, the Counting On alum, 29, shared a video on YouTube 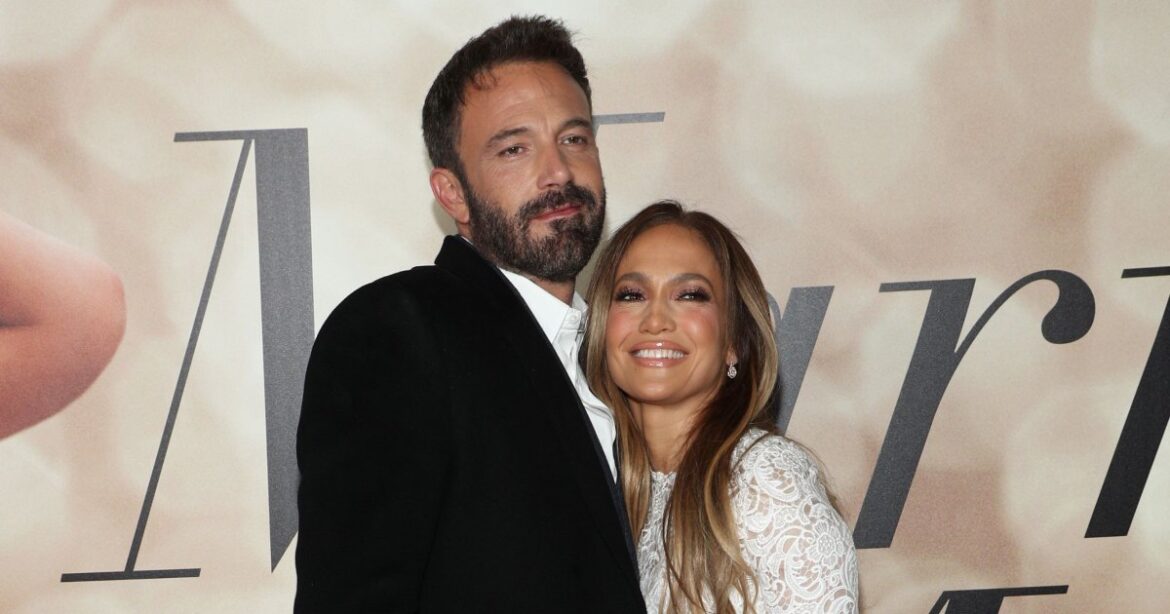 It’s about to be official … again! Jennifer Lopez and Ben Affleck are set to tie the knot once more in an intimate ceremony at his Riceboro, Georgia, estate owned by the actor in front of the couple’s children, family and closest friends.  Preparations are fully underway according to aerial

A family divided? The polygamous Brown family of Sister Wives may be losing yet another sister wife in the upcoming season 17 of the show. In a July 2022 preview, three wedding rings that encompassed one of the letters in the show’s title dwindled down to just two as one of 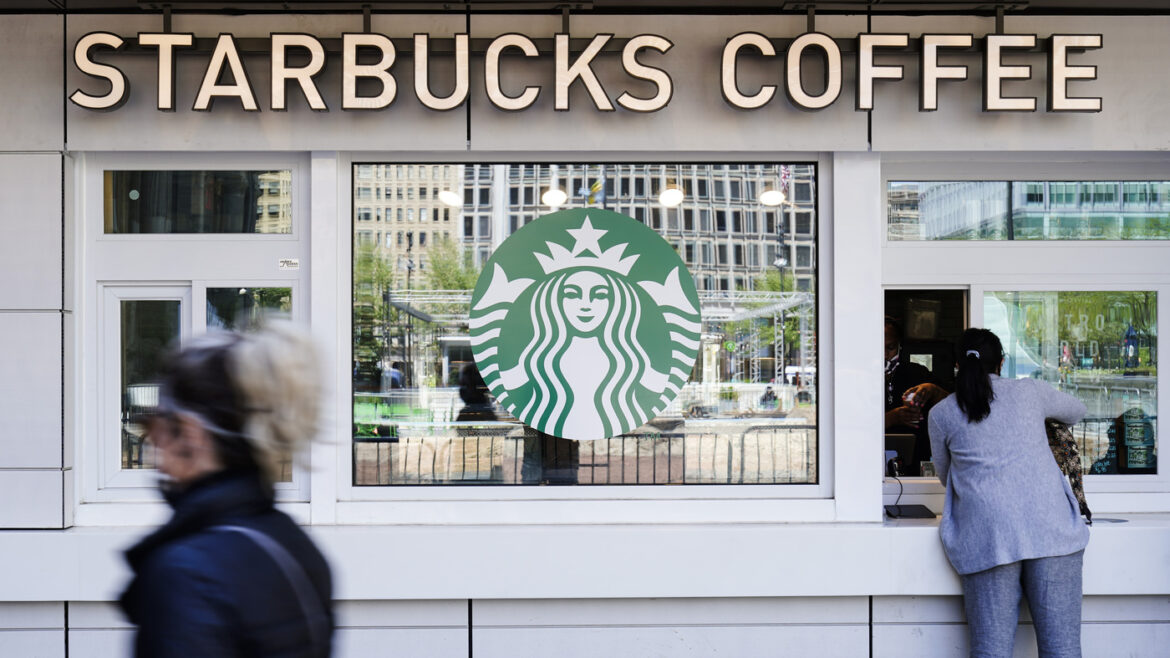 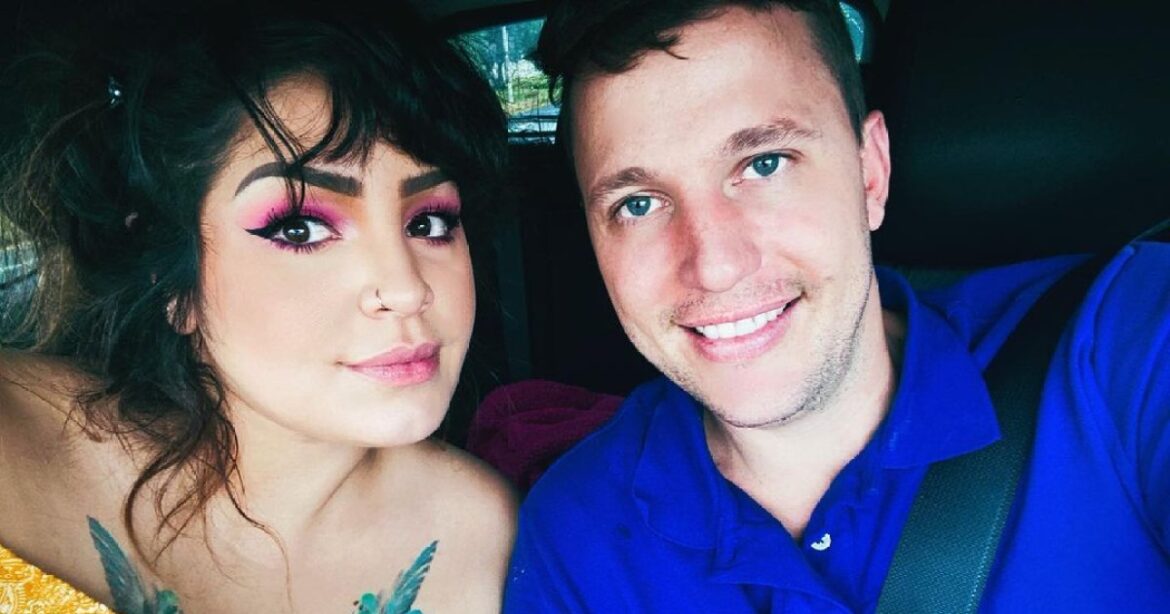 The last time 90 Day Fiancé fans caught up with Tiffany Franco and Ronald Smith was on season 6 of 90 Day Fiancé: Happily Ever After? and they were experiencing a rough patch in their marriage in the midst of the coronavirus pandemic. But are Ronald and Tiffany still together? Keep reading

Independent woman. Keeping Up With the Kardashians matriarch Kris Jenner became a grandma once again when daughter Khloé Kardashian welcomed her second child via surrogate earlier this month. While Kris is “infatuated” with her new grandson, she is behind Khloé’s decision to raise her son “solo,” a source exclusively tells 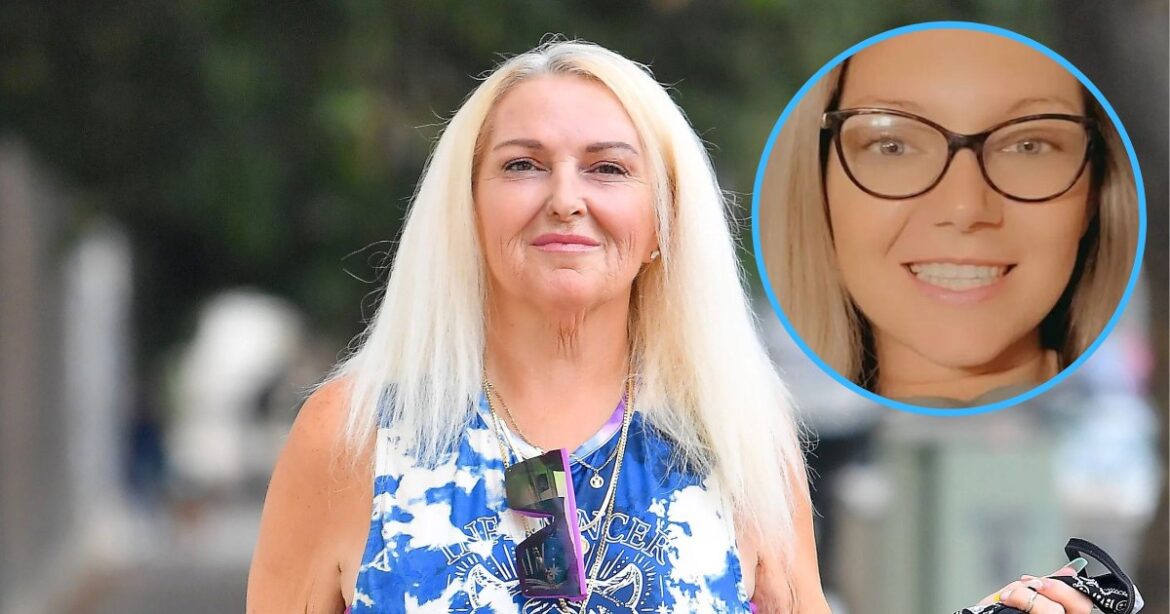 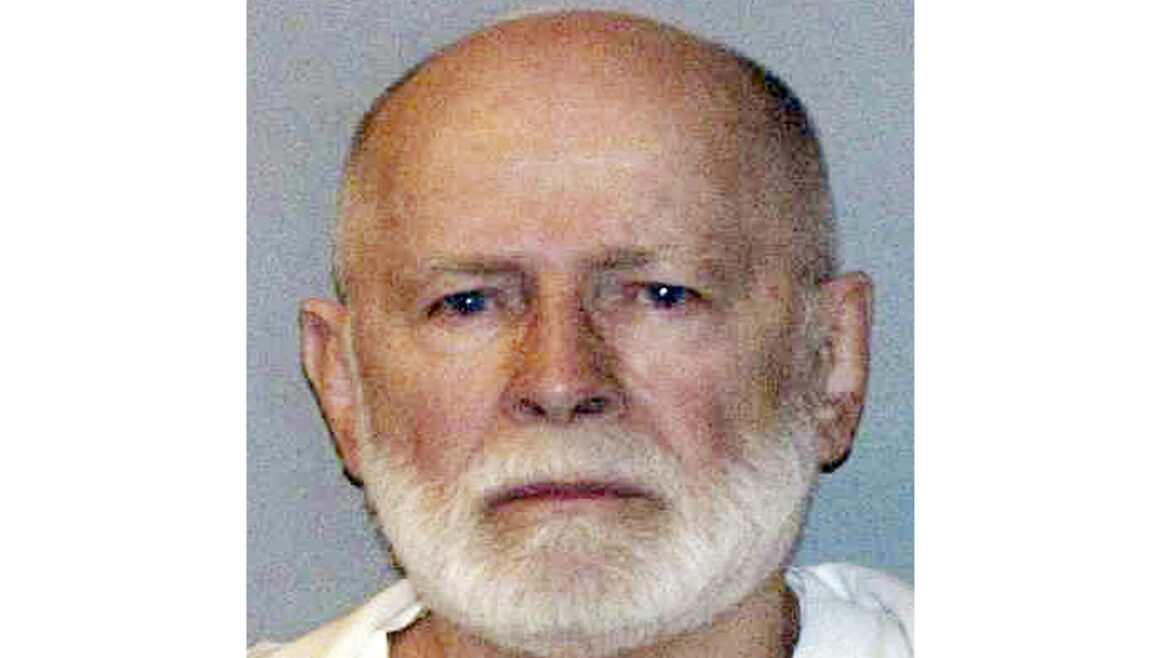 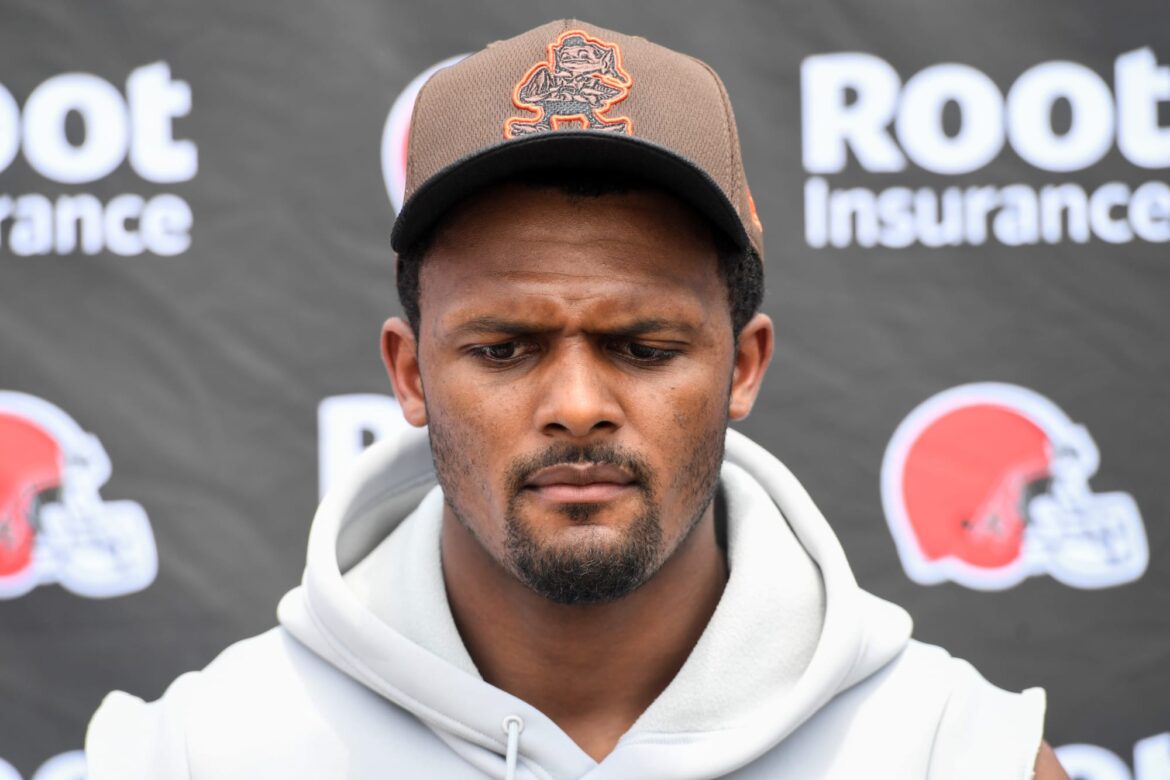